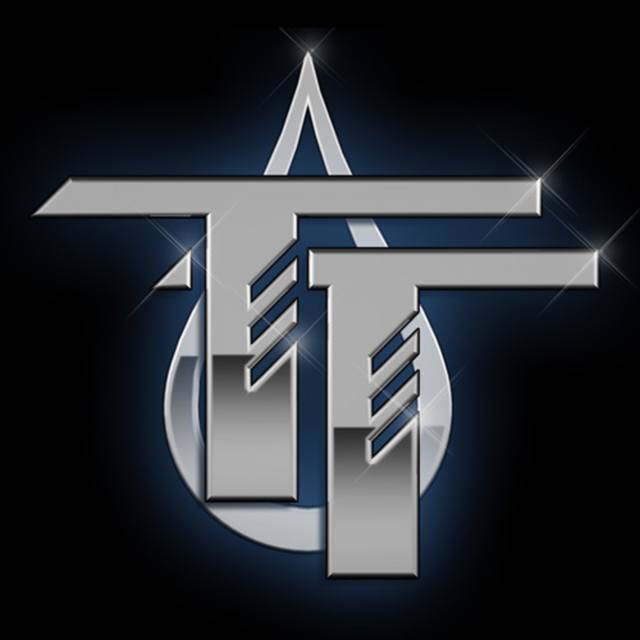 The essence of Tears of Technology was forged over years of turmoil & desperation. Hailing from New Orleans, La, Tears of Technology captured this emotion and turned it into one of NOLA's hallmark trademarks, music. The Tears believes growing up in the culture-rich environment of New Orleans, where music is the main outlet for emotion, helped mold his unique sound.

Tears of Technology is an electronic musician / producer who is inspired by such artists as Ford, Infiniti, Kyper, Robert Miles, and Armin Van Buuren. His style is a mixture of 808 bass, breakbeat & trance. He produces other breakbeat styled genres such as eHop (Electro Hop), Electro, & Neo Freestyle. Under the alias New Orleans' Dan the Man he also produces uplifting trance, chill and pop dannce music.

Since gaining recognition for his independent release of the album "The Soul Never Forgets”, The Tears has appeared on several labels as a remixer, including Jive / Zomba, Island, XYZ, and Live Wire. He co-wrote songs for London Exchange and produced the maxi single "Lady" by Jim Davis Jr. for Casa Records He also is an executive producer on several releases from his own label, 504 Productions.

Tears of Technology compositions are emotional based tunes that come directly from his heart & soul. With powerful bass and compositional styled writing, his music takes you on a journey. Tears of Technology's songs like "Empathy", "Killing in My Name" & "The Epitome" really get to the root of who he is as an breakbeat artist.

His message is one that is inspired by great artists & intellectuals such as John Lennon, Bill Hicks, & George Carlin. A message of love and moving forward. Stripping ourselves of traditions and turning them in for new experiences. A true artist is more about expression than competition.

Just Google Tears of Technology for more since this site does not want to allow you to post links of your websites.