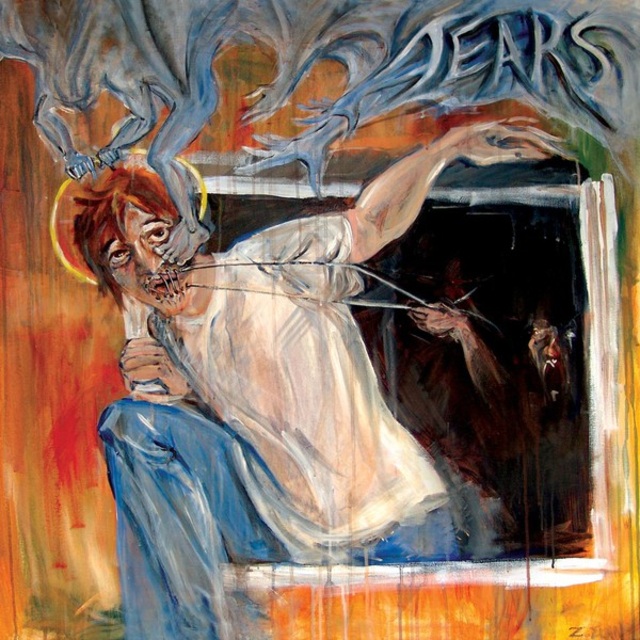 TEARS are about to release their debut album which will be promoted in more than 35 countries and will soon be orginizing a tour.

The band needs players who love their art and are highly ambitious and motivated!

Screen name:
Tears
Member since:
Dec 27 2009
Active over 1 month ago
Level of commitment:
Touring
Years together:
9
Gigs played:
Under 10
Tend to practice:
2-3 times per week
Available to gig:
1 night a week
Age:
38 years

Very diverse...Mainly modern hard rock/ metal, from Peppers to issis, system of a down, porcupine tree, Nevermore,blind guardian, arvo part, boulez, metallica, nirvana, dream theater... and the list goes on and on..but essentially the band is all about establishing their own sound in the hard rock genre...