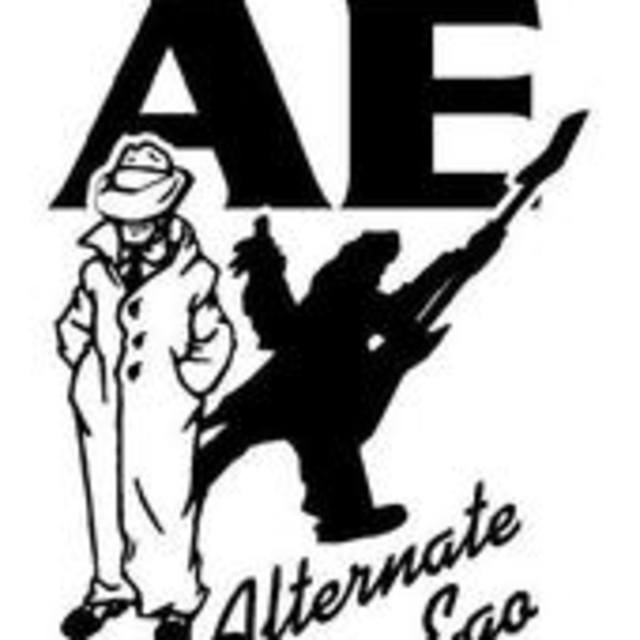 Looking for a good band in need of a strong lead vocalist. Also interested in putting a trio together with bass guitar and drums. I did all the guitar work and vocal for the songs on this page.
theowmiller(at)(dot)com
316-841-1632