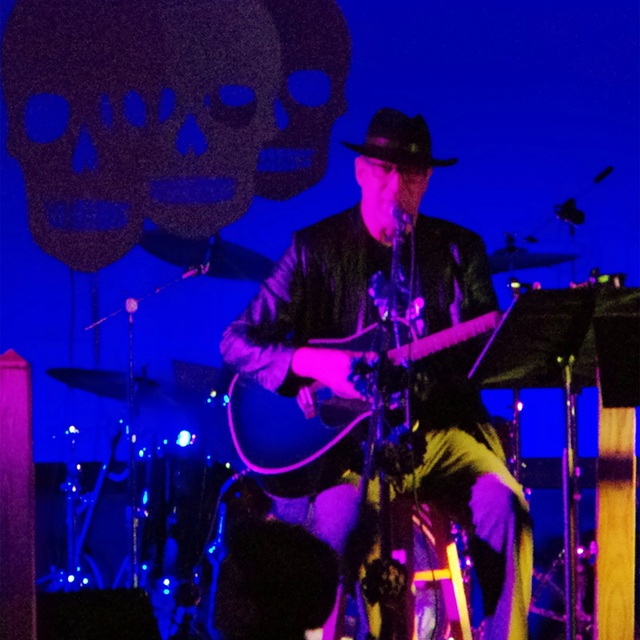 Okay, all my plans to tour (open mics) in 2020 have been shot to hell thanks to COVID-19. So, I’m going to use the time to my advantage, and work on album #20. And meanwhile, you’re siting staring at your studio walls, thinking “Dayum! What am I gonna do now?!”

Here’s an alternative to boredom: I’m looking for a lead guitarist, country, with the ability to record their own tracks at home. Think “classic” country versus “crossover”. Mostly originals, a couple covers.

No pay, because there is none to be had, sorry. I do this for the love of music, and to stay sane. No stress, either – I work at my own speed.

If you’re a female vocalist, with the ability to record your own tracks against an MP3 as a guide, I’m interested too. I am still writing the songs, so there’s room to adapt.

No gigs: we can't. So lets do *something* at least, dammit!

Classic Country, on this one. Think Shania’s “Who’s Boots” as the most-modern, and backward from there. Include bluegrass and folk.

You can ignore all my tracks here on BandMix; this project is completely different from that stuff. My Bride has been asking me to do Country for 30 years, now’s the time.

I have enough equipment to sink an aircraft carrier. What I can't buy, I design and build. But what good is gear if you ain't recording?