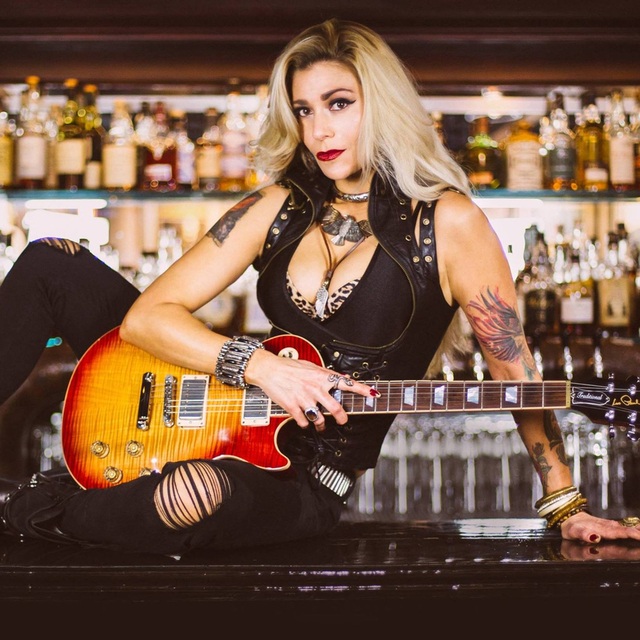 Teresa Topaz is a Rock N Roll Performing & Recording Artist, Composer and Record Producer. Vocalist and lead guitarist, Teresa Topaz has been voter nominated by the Willamette Week's Top 5 Best Blues Rock Artist and the "Guitar Goddess" by the Portland Tribune. With the new release of her new single " Whiskey Kinda Girl", released on New Years Day, January 1st 2019, It's a Whiskey drinkin Friday night and a down right good o'l time.

Topaz's powerful vocal range meshes with a soulful bluesy grit shaping a rare temperament. Her electric guitar hooks real you in with catchy rhythms and screaming solos as every song has a different feel and timbre. Always powerful and filled with emotion and ready to grab you and pull you in. Topaz is a rising leading woman in rock n roll and a force to be reckoned with. .TeresaTopaz
Endorsed by Roland, Ableton, Mogami, Graph Tec, Zemaitis, Reunion Blues, Pig Hog, The Rock Slide and Shubb.