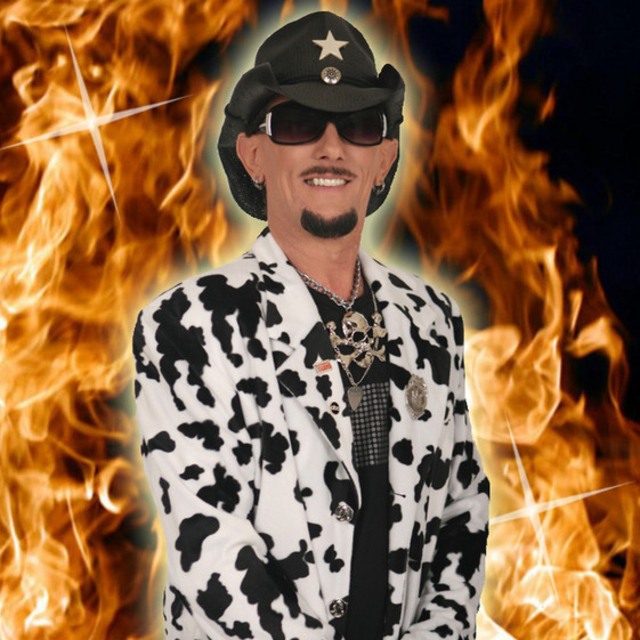 Let us tell you a little about this Talented Artist who now makes his home in Nashville. Terry Lee Bolton hails from the streets of Detroit and is cutting a path wide open all over the world! Terry’s new CD “American Man” takes one part Rock, one part Pop, one part Blues, one part Southern Rock, one part Country and a dash of Detroit Soul, mix in a taste of Stevie Ray Vaughan, Jimmy Page (Led Zeppelin) & Alex Lifeson (Rush), a heaping helping of John Bonham (Led Zeppelin) and Neil Peart (Rush), a shred of ZZ Top and a heavy pound and a half of Motley Crue, slap it in a blender and hit GRIND. Serve on a four inch silver disc and press play. Terry is a very talented Multi Instrumentalist who plays all the instruments on his CD’s, Drums, Guitar, Bass Guitar, Keyboards, Mandolin as well as all the Singing, Producing, Mastering, Mixing, Song Writing and Artwork, the only thing his doesn’t do is make the actual CD’s, which could soon change in the near future. (LOL

“American Man” features big production songs like “Somewhere In Memphis“, “Big Ole Train” and “Hey Baby” (Southern Rock) that are sure to Rock Your Soul. “I Believe In God” brings you some Punk Rock ala The Cars, “I Don’t Wanna Loose Ya Baby” a Country Fiddle Song, “American Man” the title track Rocks Alice Cooper Style and a wonderfully orchestrated song “The Memory Remains the Same“ in the vain of Led Zeppelin. Caught your attention yet! This cd even has a guitar solo song called, “Slide”.

MY CONTACT INFO...
Looking To Fill Positions...
Email Me At terryleebolton . com