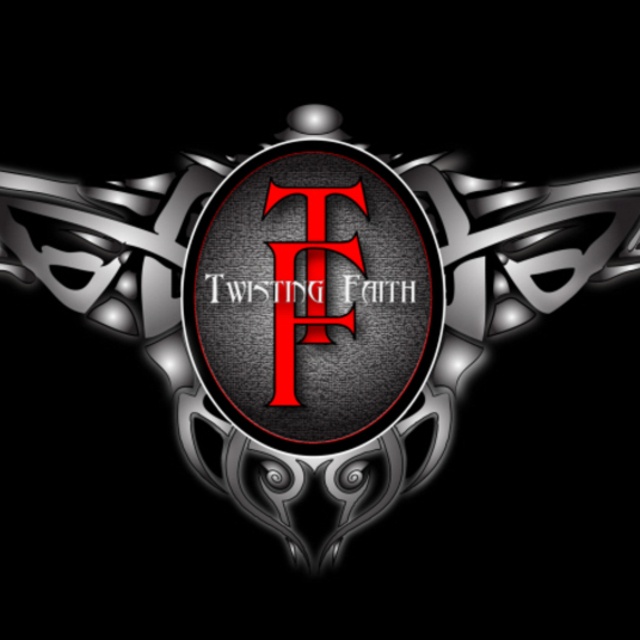 A band of mix genre, in the styles of Blues, Rock, Funk and
everything in between, was formed in the summer of 2008, by Alex Rojas, Allen Fernandez. The band is base in the town of Cliffside Park, New Jersey USA

The Group members come from different musical backgrounds, Rock, Hard Rock, Blues, R&B, Funk, Jazz, Latin, etc. Before Twisting Faith, all of the group members have been performing live for many years at venues throughout the NY metropolitan area and the west coast, some members as solo acts, others have worked in the past with other artists in various bands. No doubt their music, and their sound is as pure and original as it can be; The traditional Rock & Roll, Blues with a touch of a Funky groove is evident throughout the album. Staying true to their roots, they started
writing and composing with an idea for a project that would give the public as well as their fans a broad spectrum of musical styles, while covering many areas affecting our lives, and the world we live in.
We're currently looking to fill a bass guitar ...if interested, please contact. Allen 201-705-3411 or windowcon....aol
Thanks....

the biggest festival in the usa...from the 12th thru the 16nd...Austin, Texas

working on new material to be release by the fall..