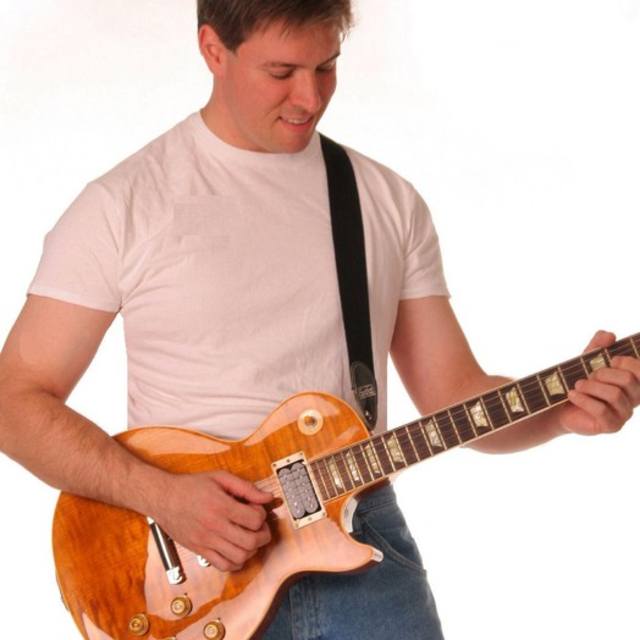 These tracks were composed and recorded in a home studio and all instruments (guitars, bass, keyboards and live drums) were performed by me, except the drums on "Even the Night has Eyes." I want to connect with other musicians in support of original material, for collaboration and for cover work.

Thanks for taking the time to check out my profile. Hope to connect soon!

Many different styles of music, but my main influences include Modern Rock, Classic Rock, Jazz, Fusion and Progressive Rock, such as:

My rig will realize sounds ranging from Earl Klugh to Jimi Hendrix to Jeff Beck to Trevor Rabin to Mettalica. It's in the fingers, in the ears and what's in between them.