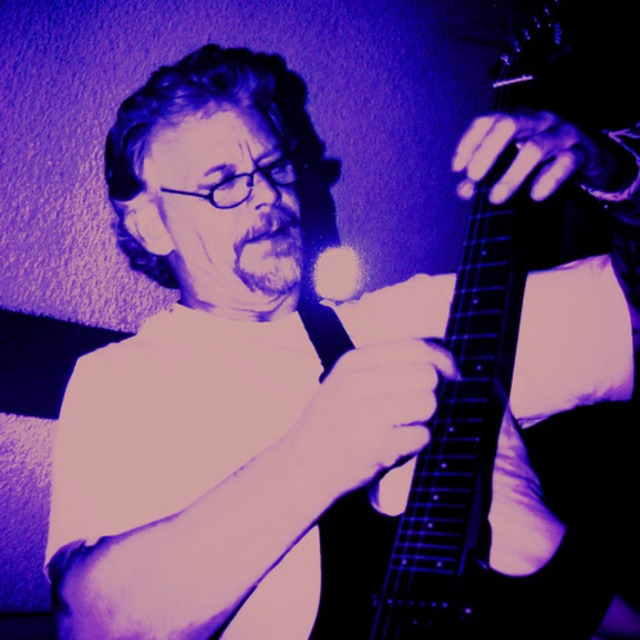 Self taught guitarist.Play rhythym,screaming solos,or stay in the groove. Excellant ear, quick on my feet, and love to write and collaborate.Will do covers, but prefer to play originals. I've found that audiences like songs they know, but I like to introduce originals throughout a set.Love to just jam a song. Have one instrument start, and the rest jump in and go.

Everthing from Hank Williams to Jimi to Lamb of God.Anyone who has ever wrote a song and had the heart to play for others enjoyment

Electric Aria,it's a beautiful sounding guitar. An acoustic Walden, another rich toned beaut. I am currently playing thru' a Crate 65 watt(dsp), but am in the market for a bigger amp. I also have a tascam2488neo 24 track digital recorder. Nice unit, and if you go to my myspace page you will hear how it records,although I had to convert the wave files to mp3 to upload.