That workaholic + Musician in Belleville, IL 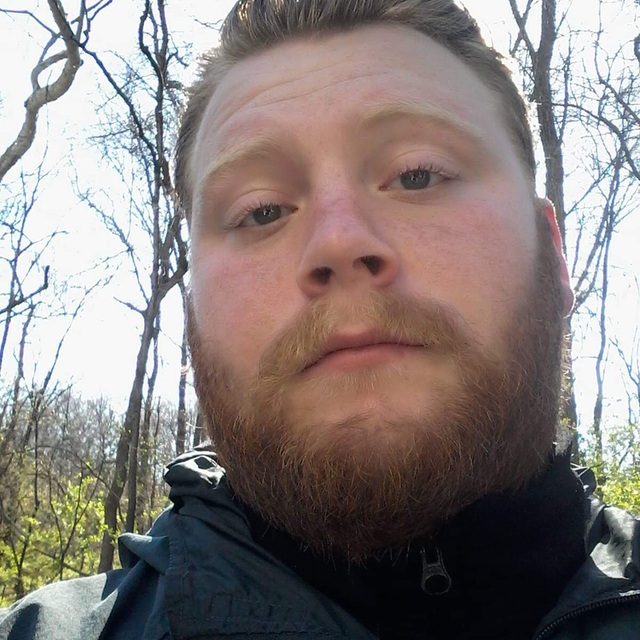 Hello little bit about me I absolutely need music in my life and if you don't there's something wrong with you. So yeah big metal head but I also like blues and alternative. I can sing from five finger death punch, shinedown, breaking Benjamin all the way to Coldplay, the fray and John Mayer, Sublime So there's as lot of possibilities.

Screen name:
That workaholic
Member since:
Mar 29 2017
Active over 1 month ago
Level of commitment:
Committed
Years playing music:
5
Gigs played:
Under 10
Tend to practice:
2-3 times per week
Available to gig:
2-3 nights a week
Most available:
Nights

I have an epiphone les paul standard, Yamaha acoustic and a J Reynolds electric guitar