The Band Chamberlain + Musician in Elwood, IN 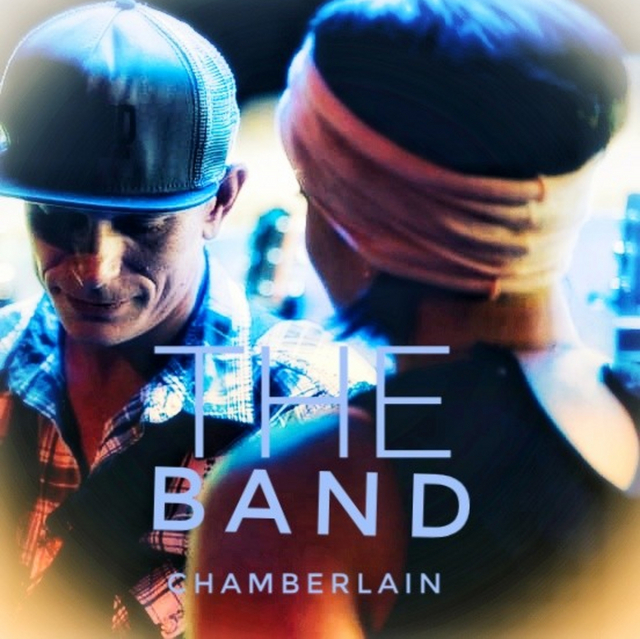 Our lead vocalist (Gary) is extremely diverse and not only plays, but entertains like non other. His show is a crowd pleasing and business thriving performance that stems from Gary's teenage childhood. After Gary's parents and family noticed his remarkable talent and drive for music at the young age of 4, he began performing for the United Way which began paving the way to many big performances at the Fishers Freedom Festival. Gary's talent was further noticed all over Indianapolis where he interviewed for radio stations WFMS and Hank FM. Shortly after, Gary was signed and produced by Mark Gray and Jeff Berry. During this time where his nation wide touring began, he spent the next several years opening for major artists such as, Garth Brooks, Randy Travis, Tracey Lawrence, Vince Gill, and Martina McBride just to name a few! Gary went on to record in Nashville, TN where he later decided at age 18 to place his music career on hold and join the military.

Gary spent several years being a successful business and family man, but never lost his true love and desire for the music industry. After 17 years off stage, Gary joined an Indianapolis band where he opened for Jason Michael Carroll which lead him to meet his music loving wife Holly, opening doors for the two to share their passion together. Holly sings lead and back up along side and now the search is on to complete their musical ensemble. Gary and Holly are looking for true talented artists to join forces that are passionate about pursuing music professionally. 'Gary Grant' is back to devoting his heart and soul to music and ready more than ever to set the stage on fire.

Screen name:
The Band Chamberlain
Member since:
Feb 06 2022
Active over 1 month ago
Level of commitment:
Touring
Years playing music:
30
Gigs played:
Over 100
Tend to practice:
More than 3 times per week
Available to gig:
6-7 nights a week