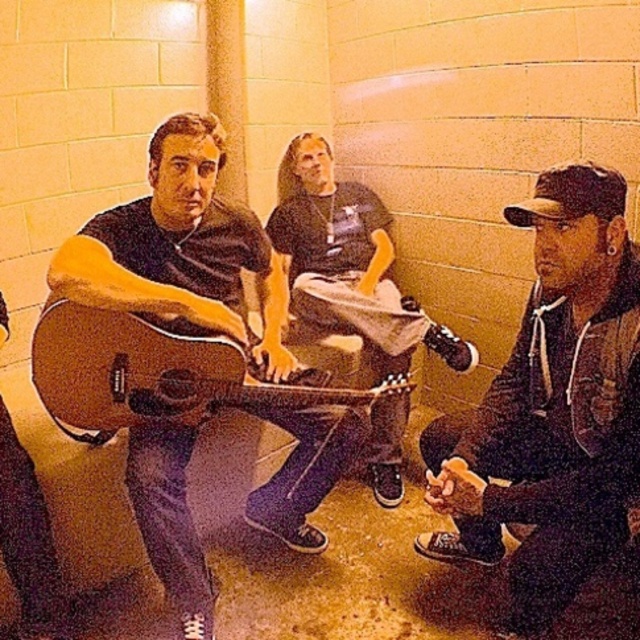 Prone to the fiery attitude of indie punk rockers and body surfers The Bob Bands music is a raw shot through the soul that’s not missing any bones of drunken amphetamine induced reality. These guys consciously hit farther into the raw cornering attitudes of rebellious country rock. Their ‘matter of fact’ rockgrass style dawns the likes of ratrod jackets and punk rock shirts while footed up with Jack Purcells. Hailing from the Midwestern United States their evident diversity has taken them from performing melodies with Mickey Gilley to an all stage rock fury with Reverend Horton Heat and two international tours. A ‘UK’ fan described. “The Bob band has a lyrical skill of spinning a dark and twisting yarn with the raucous heavy playing and energy of a pub-brawl.” Noted by news journals to have “a live show of music passion so unexpected, it’s seen to be harmoniously epic.” Maverick Magazine Europe described them as “an outfit that knows how to balance energetic songs with emotionally created tunes which impress continually. They are a song writing gem.”

Screen name:
The BOB Band
Member since:
Jan 16 2011
Active over 1 month ago
Level of commitment:
Touring
Years together:
4
Gigs played:
Over 100
Tend to practice:
1 time per week
Available to gig:
1 night a week
Age:
41 years