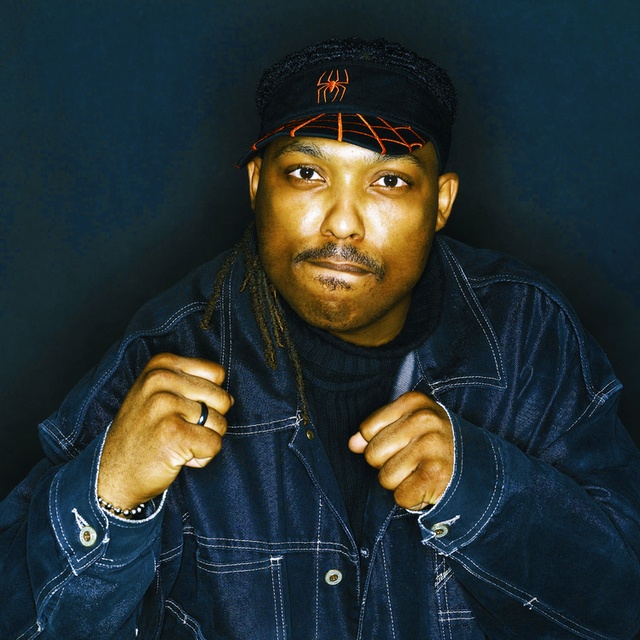 PLEASE GO TO ://.thecircleview/ to review our NEW album ' THE LOVE REBELLION"

THE CIRCLE VIEW is seeking BACKGROUND SINGERS (Soprano / Alto & maybe Tenor). We are also seeking a MULTI - INSTRUMENTALIST with a focus in Keyboards..... preferably a keyboard player with facility in guitar and vocals. We are a serious band with multiple independent releases and 2014 touring aspirations.

The Circle View is a captivating band charting new territory in the modern rock genre. The quartet hails from Chicago and hypnotizes fans with their amazing ability to combine melodic, eye-popping hooks, with a straight-ahead rock vibe. This combination allows the band to cast a wide net, capturing the imagination of fans and competitors alike.

With the release of their new album, The Love Rebellion, The Circle View is getting set to launch a nation wide tour. These innovative shows will showcase their new music which is sure to excite the fans old and new.

The Circle View is Lance Ayers on vocals guitar & keys, Tom Howell on guitar, Chris McKenna on bass, and Joey Williams on drums. The members bring their unique backgrounds together, creating a refreshing and distinctive sound that is uniquely T.C.V.

Joell Hayes of Phonology Studio in Chicago states, "From the very first time I heard his music I knew he was special. Now he has the right group of guys with him. It's only a matter of time for a guy like Lance."

The Circle View brings together the influences of the various members, including Jimi Hendrix, Foo Fighters, Rage Against The Machine, Radiohead, Pearl Jam and Prince.... just to name a few.

Songs from the band's most recent album, The Love Rebellion, will be featured as The Circle View starts touring through the Midwest. Rick Barnes of Rax Trax studio in Chicago (and the new albums producer) describes the new album as "...undoubtedly a unique and fearless album with an overflow of catchy hooks, a genuine and heart felt message and all of the melodic and harmonic flare that you'd expect from a killer break out rock band. You'll be captivated by this band right away as soon as you hear it."

Behold the intensity of The Circle View live, and be assured of an electrifying musical experience.

Screen name:
THE CIRCLE VIEW
Member since:
May 26 2010
Active within 1 week
Level of commitment:
Very Committed
Years together:
5
Gigs played:
Over 100
Tend to practice:
1 time per week
Available to gig:
2-3 nights a week
Age:
41 years