The Cohee + Band in Bunnlevel, NC 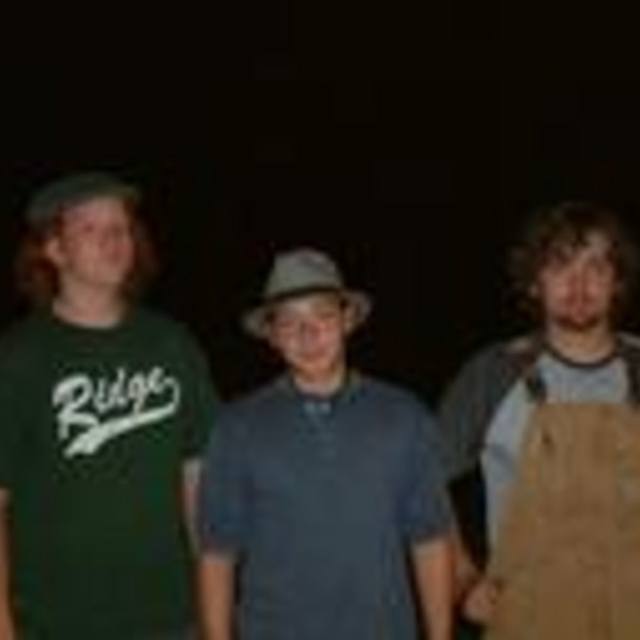 The Cohee is made up of Stephen, Jordan and Vince. Stephen and Jordan have been playing together for over a year now, and have played several shows together last spring. Pure luck led them to Vince, where they met and jammed together at a local coffee house in late August of 2007. The fact that the three of them hailed from different locations across the country, gave each member a unique take on music and the sound they each preferred. After playing together a few times and liking that unique sound, they decided to sit down and really try to create something out of it. They are currently recording a full album, Box Turtle Chronicles, set to be finished by late December. In essence, they love playing and making music. Come and check them out and let them know what you think!

Screen name:
The Cohee
Member since:
Apr 24 2007
Active over 1 month ago
Level of commitment:
Very Committed
Years together:
1
Gigs played:
10 to 50
Tend to practice:
More than 3 times per week
Available to gig:
2-3 nights a week
Age:
37 years