The Fluu / The Lab - Studio + Musician in Butler, NJ 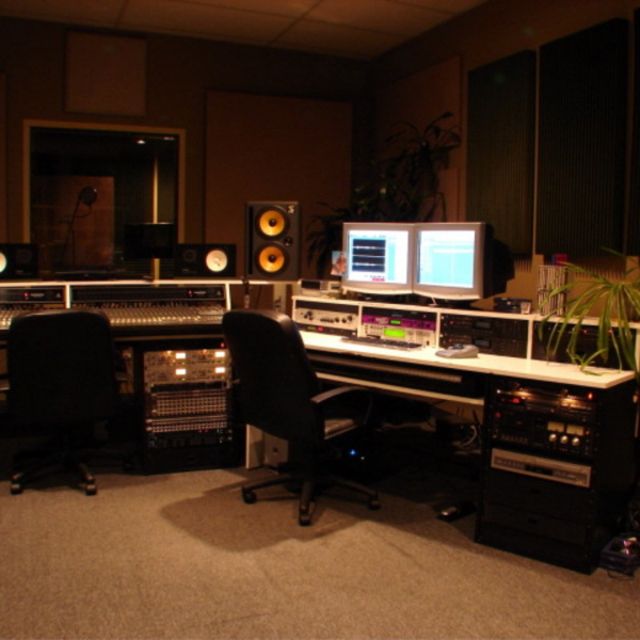 I am actually a producer/studio owner, I have worked with/for NiN, Nas, Erykah Badu, DMX, 3/6 Mafia, to name a few.

Professional, seasoned, and open minded to all styles of MUSIC and EXPRESSION !!!

I don't judge, rather just help, direct and perfect the particular direction in which an artist chooses to express their passion.

This is my Living !!

I am always here at The Lab

It's endless and constantly changing