The Gadjo + Band in Pawtucket, RI 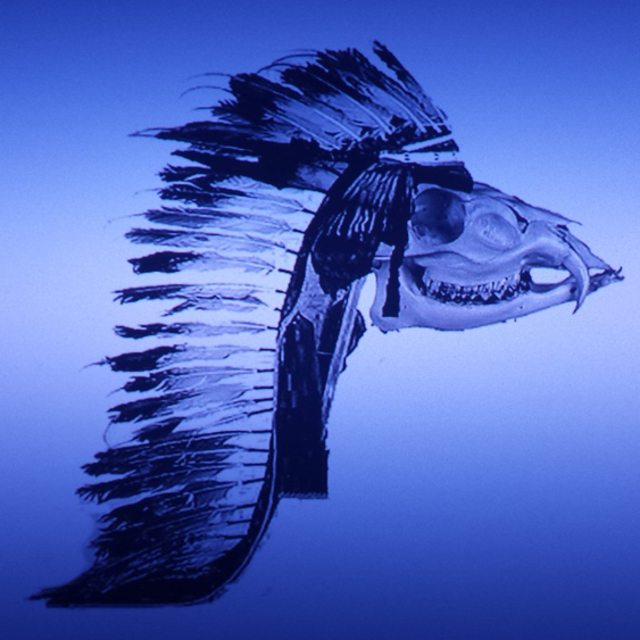 The Gadjo started in the warehouses of Olneyville and has changed locations and members. It's now an open project and anyone is welcome to contribute or jam. Some songs are heavy, some are desert rock, and some are gypsy folk. You can find the music on thegadjo.

Screen name:
The Gadjo
Member since:
Jan 26 2015
Active over 1 month ago
Level of commitment:
Committed
Years together:
2
Age:
40 years

Greg Paquin - doin what I can