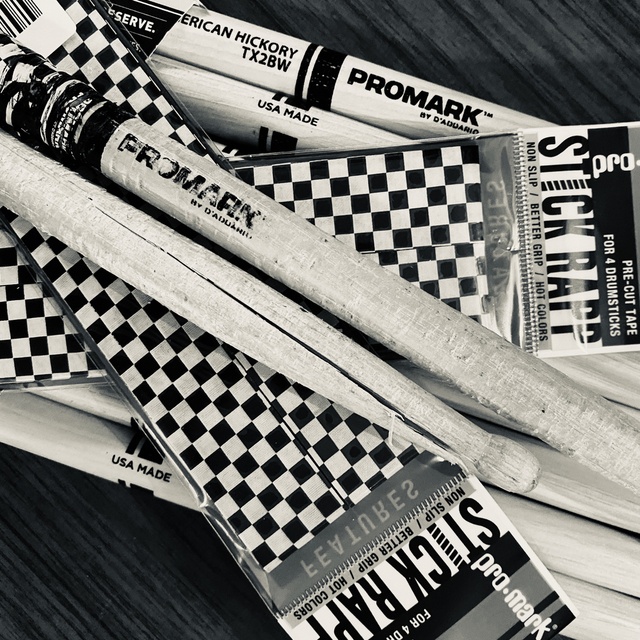 I'm a lefty drummer with good rhythm and a big, powerful sound rooted in heavy blues rock. I focus on musicality and clean playing more than flashy technique or chops but I'm always working on improving and learning new stuff. I practice to a click and can play to one if needed.

Not looking to be a rockstar just want to get together and play music I like with people I enjoy being around. My preference is for a band that plays both covers in their own style and originals.

My gear isn't pretty and all matchy-matchy but it is pro level and sounds fucking great. My toms and second bass drum were owned by the band Biohazard and my primary kick was used by its former owner to record several albums.

Drums are a combination of Rogers and Mapex. For cymbals I have sets from Paiste, Sabian and Zildjian that I swap out depending on the style of music I'm playing.