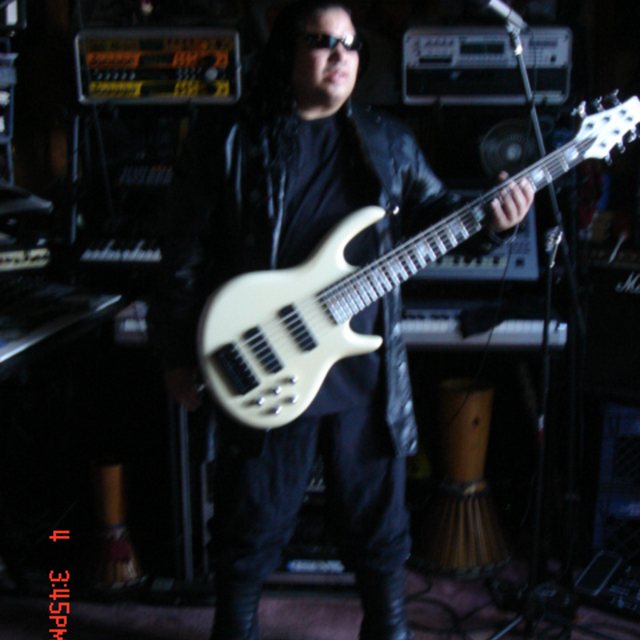 *The HereAfter* was formed Fall of 2011.
Founding member ‘Gerhard’ played several songs he had written;
Fall of 2015 epic release *ROCKET GIRL* Summer release 2017 "Last Punk Standing' soon to be released 2020 "Metaphors" We Are ‘The HearAfter’ Yea!!!.

The whole wide world & THE OTHER SIDE YEA!!!
People ask him who is the girl or girl’s u write, sing about? “She doesn’t exist” she’s the fantasy girlfriend that lives in his mind. He’s very opinionated, everything, but will listen to yours; He’ll listen to your interpretation of song, take it into consideration. (most of the time) Gerhard is a musical sponge; an emotional vampire you’re the inspiration for what he writes YEA!!!;