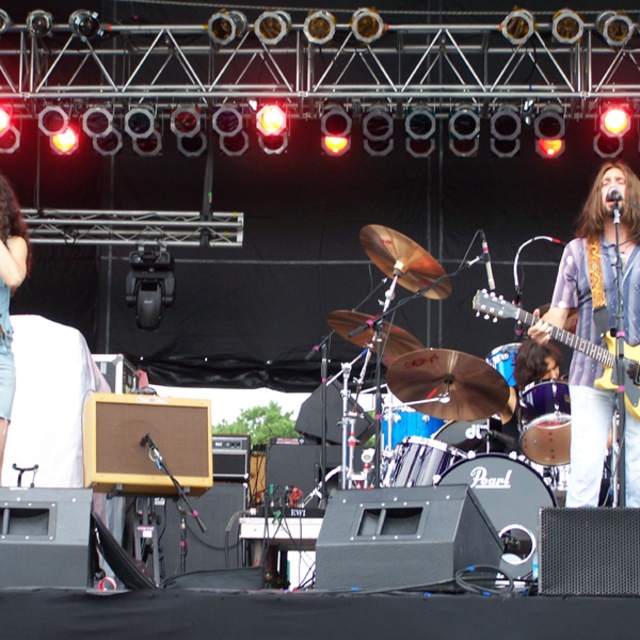 The Holy Goats bring back the essential ingredients of rock and serve them up with a straight shot of blues. With soul-driven vocals and harmonies added to raw riff rockin' guitars, The Holy Goats kick Power Blues Rock into overdrive, taking retro rock to the next level. Described by media as “Crowes meets Zep.”

The Goats released their 2nd CD “Next Round” to critical acclaim, reaching #6 in Relix Magazine's Radio Charts. The CD has 11 hard-hitting songs, from the big, riff-heavy "Something To Tell You" to the soaring "Look Inside." "Next Round" is available CDBABY and grooveyardrecords as well as nationally and internationally. New songs are posted on the bands web site.

The Goats have opened for Paul Rodgers, Peter Frampton, Foghat, Mountain, Steve Winwood, Blue Osyter Cult, The Guess Who, The Outlaws, Marshall Tucker, Little Feat, Jorma Kaukonen. The Goats’ brand of rock continues to appeal to fans, critics and radio regardless of trends or fads.

The Goats receive airplay from commercial radio and college stations and have received critical acclaim from radio, press and media in the US and Europe. More press,media, sound clips and videos band web site. theholygoats