The IdioSapien + Musician in Asheville, NC 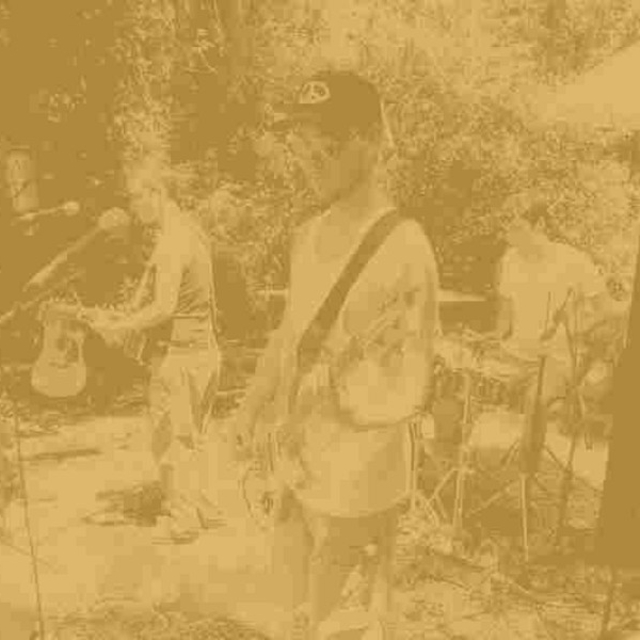 **** In order to my protect some vulnerable people in my life and family, I am only able to rehearse with people who take Covid precautions fairly seriously (vaccination, masks, etc.) ****

I am mainly interested in two things:
- a long term collab with another singer/songwriter/producer.
- performing and recording with awesome musicians doing creative, enjoyable music that connects us all (preferably with co-vocalist(s) or backup vox)

Ideal matches:
- people who can both write their own parts and also take direction
- people who have something to teach me and something to learn from me
- creative, musically expansive, open-minded, and listener focused
- people who are not going to engage in any of the -isms but rather are collaborative people who are generally laid back, awesome, vulnerable artists

About me:
- mostly looking to sing/play bass and/or synth.
- interested in building musical community through working on more projects of all types and genres.
- open to jamming and just meeting other musicians.
- I am about putting on an amazing show and engaging the audience like each show matters.
- though I love hard rock and metal, I am not really interested in playing those genres right now (or at least not a band that ONLY plays that kind of music). I am also not into playing exclusively or mostly covers.