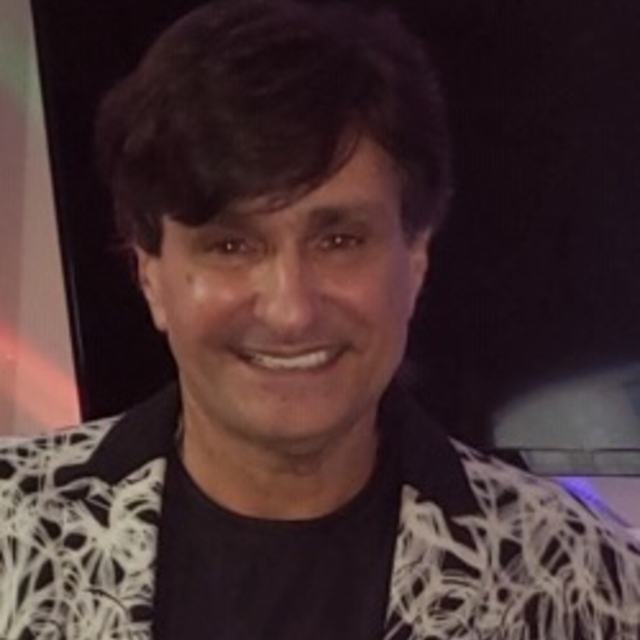 My History:
I am a highly experienced vocalist and Front Person. I've performed in Vegas, Reno, Tahoe, Atlantic City, concerts, TV, radio, restaurants, clubs, weddings and parties, repertory, etc. In addition I have many years of studio recording experience.

I perform a 1 hour solo show, two tribute shows, and dance music from all eras. My show can be tailored to your needs to be any length.

I’m the owner/creator of “The Tribute Company”. We are a company of entertainers that perform several Tribute shows. “Summer Breezin" is a tribute that celebrates the music of "Seals & Crofts" and the band "America". Our newest show is called “3DN – The Three Dog Night Experience”, and as the name implies we pay tribute to “Three Dog Night”. I've posted some video and some pics here - I hope you enjoy them and hope that you’ll come out to see the show!

In the past I’ve performed in tribute shows to many artists such as Journey, Boston, Styx, Foreigner, The Doobie Brothers, The Eagles, Marvin Gaye, Three Dog Night, Jay and the Americans, and Johnny Maestro

In 2015 Iheadlined at the Suncoast Hotel and Casino in Las Vegas with CSNsongs - an excellent Crosby, Stills, and Nash Tribute band. I've posted some video of that show as well.

The Tracks:
If you scroll down you will see the list of tracks I've uploaded. They represent some of my favorite songs to sing but are a very small portion of my full repertoire.

I do enjoy singing all styles and genres, from Andrea Bocelli to ZZ Top. I specialize in classic rock and can do very faithful renditions of singers like Steve Perry, Brad Delp, Dennis DeYoung, Lou Gramm, Don Henley, Timothy B. Schmitt, Chuck Negron, Tom Johnston, Michael McDonald, Dewey Bunnell, Gerry Beckley, Jimmy Seals, and Dash Crofts. I can also do current material e.g. Bruno Mars, Robin Thicke, and Adam Levine of Maroon 5. I do plenty of hit songs from the 50s, 60s, 70s, 80s, 90s - right up to present day.

I hope you like the tracks I've uploaded. I can do any of them as a request. And just as a FYI - I'm singing lead and background vocals on all of the tracks I have uploaded here. There was no pitch correction, voice doubling, or any other type of gimmick used in any of the tracks. And so, this is pretty much what you can expect to hear when you see me perform live.