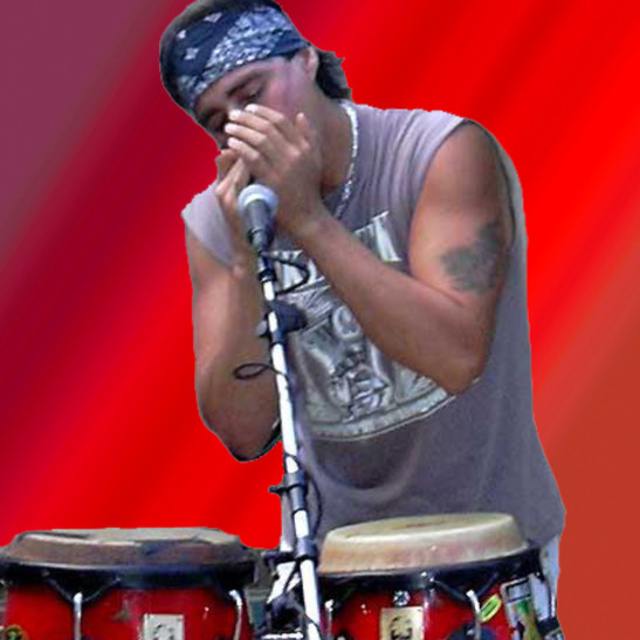 You can email me at scottsgraphics at dot com

Screen name:
The Indian Gypsy
Member since:
May 27 2009
Active over 1 month ago
Level of commitment:
Touring
Years playing music:
20
Gigs played:
Over 100
Tend to practice:
2-3 times per week
Available to gig:
2-3 nights a week
Most available:
Mornings

I have all of my own equipment that I use on stage and in the studio as far as Mic's, cords, instruments and etc.