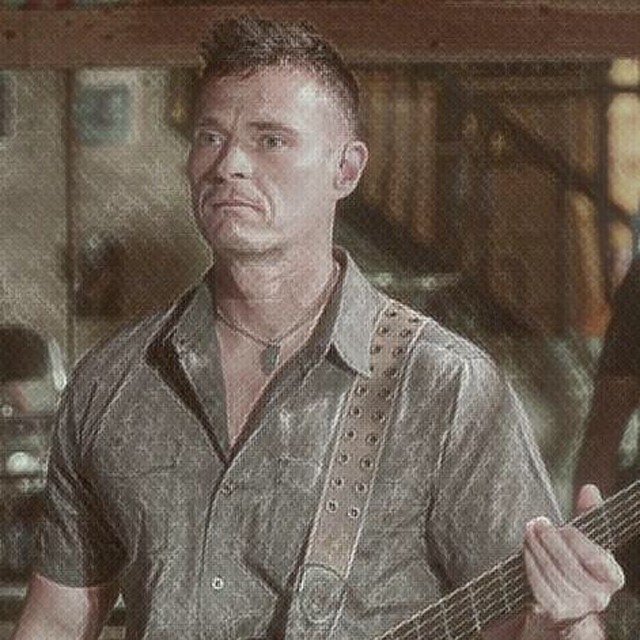 The Jason Davis Band is a rock/Alternative band that has 1 album and 3 singles currently out on all music services; iTunes, Pandora, Amazon Music, Google Music, Apple Music, etc. I am looking to build a band to play live in San Antonio and Austin area. I have connections in Austin and have an invitation to appear on television once I have a band. While the JDB is an original band, we will have to play covers as well to get gigs. (80s and 90s rock and Alternative like Nirvana, STP, Foo Fighters, Social D, Green Day, etc.) I’m looking for dedicated, professional musicians who want to be a part of a successful rock band plugged into the Austin/San Antonio music scene. Background singing is preferred. Not tied to a certain age, just need to be into the same music vibe and dig the originals.

Screen name:
The Jason Davis Band
Member since:
May 21 2019
Active over 1 month ago
Level of commitment:
Very Committed
Years together:
1
Gigs played:
Over 100
Tend to practice:
1 time per week
Available to gig:
2-3 nights a week
Age:
47 years

I have an In-ear practice setup.