The Crew + Band in Milton, MA 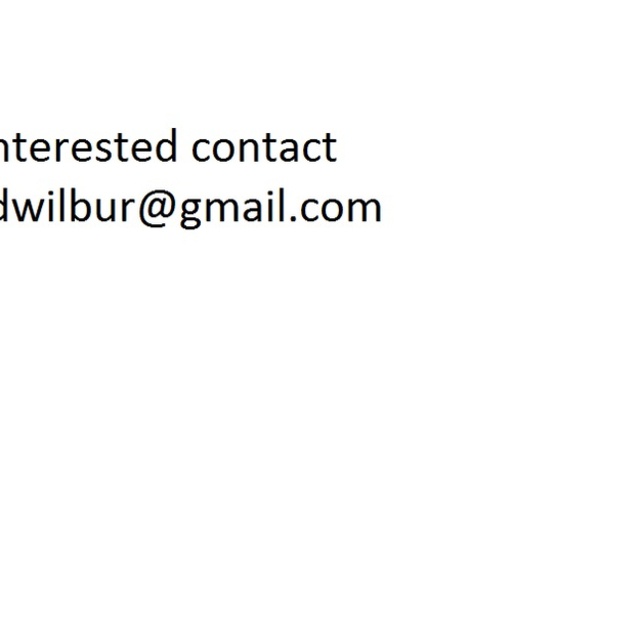 We are currently a reforming band and have Drums, Keys and Vocals. We play late 70's Led Zeplin to 2014 Covers,. Band age range early 30's to early 40's.
Contact apdwilbur at

Screen name:
The key is everythin
Member since:
Sep 27 2005
Active over 1 month ago
Level of commitment:
Committed
Years together:
5
Gigs played:
Over 100
Tend to practice:
1 time per week
Age:
51 years