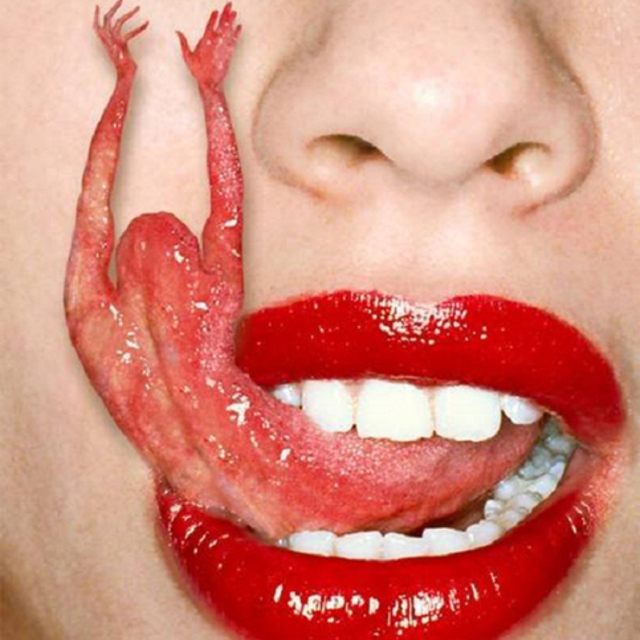 I'm the singer/songwriter of The Lust Merchants. The Lust Merchants are an original rock 'n roll band from eastern Pa., and I'm currently putting the finishing touches on a debut album, entitled, "Cheap Meat". I've decided, in my infinite wisdom, to pre-release a few "choice cuts" from the album in anticipation of it's official release. I have 2 complete albums written, the 1st has already been recorded, using a group of local music all-stars, and the 2nd is getting ready to be recorded. I need a band to be able to bring my songs to life in both a studio and live situation. I'm looking for Lead Guitar, Bass,and Keyboards to complete the band. Age is not an issue but being able to actually play is... I know that we can have a lot of fun playing out and hopefully getting the songs noticed. Please call me if interested and talented. Thank you, in advance...