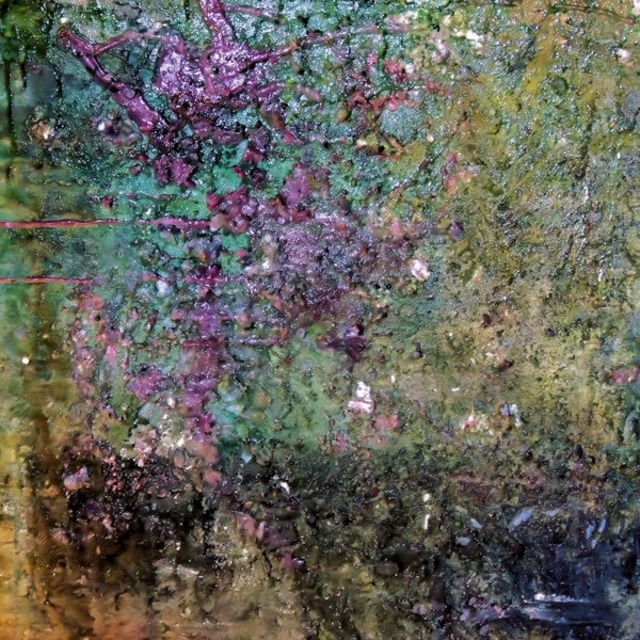 age 13 started playing-took 31/32 years of classical training. Frew up in musical family, always around guitars, a baby grand, drums, keyboards since I was a wee boy. In 1997 I made my 1st solo album drift in a pyramid in Kansas, formed 1st band in 1997 "Main street Breakdown" in HS. Moved to Lwrence KS, and formed/named the band Random Hppening- the town psychedelic jaz/funk/fusion quartet, stayed together a little over 2 yrs. Moved to boulder, played in an exp. trio doing free jazz. Joined band I named called Down With Naked played with them for about 8 months. played in a prog rock.funk quartet unnamed, basd on wierd time sig. then played in Chuckwagon Express & played around town+ impromptu jams w/ Kanal, other bands, opened for Roger Walters 20th congress & various bands of the type. Played at the Fox in Boulder, played at Granada, Jazzhouse, Bottleneck in Lawrence, over 200 gigs/parties total. Now in Burbs of Chi town, played with a ska/reggae/cover band briefly (name fuzzy now) .....damn you know how it is. Can play any style. Wnt to play with people who arent afraid of leting go and coming back to the structure + improv, I mean ASS SHAKING improv! want Bass, Kit, Possibly a DJ who has experience w/ bands, maybe a guitarist, , double bas would be nice, want to make an eclectivc band, also a percussioniost, whatwever sounds fresh, want to make it electric/electro-trancy a bit at times but also down to earth shattering funk, only a few covers, really good ones Mahavishnu Sco, MMW, exc.... LETS JAM!!! P.S I also Throatsing/Harmonic singing
Home page ://synesthesiaproductions +

Screen name:
The Mad Chemist
Member since:
Sep 27 2006
Active over 1 month ago
Level of commitment:
Just for Fun