The Man of Song + Musician in Huntington, NY 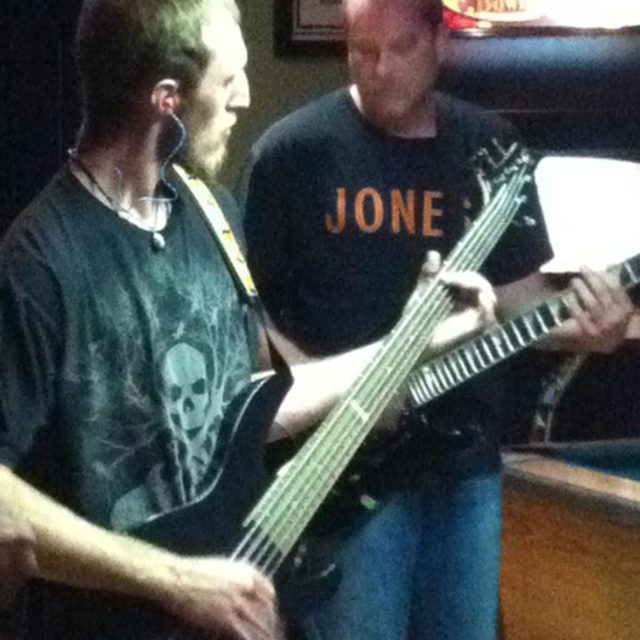 More of my personal compositions can be found at :///philips-originals/sets with Experimental Works as the main demo and the other set as minor works besides the first song. These show more of my other styles I have incorporated so far like new-age, jazz, heavy metal, hard-rock, classical.

I want to engage music in a very creative, original, versatile, and inventive manner that may hopefully innovate. I take outside-of-the-box approaches even though I have had formal training and education within the field and am quite knowledgeable.

I was in a heavy metal band for over a year and played a couple shows with them as their bassist. They currently go by the name ZAO BOG which currently features the ex-Overkill drummer Mark Achabal and I almost became the bassist for the band De-Lion which had the same producer as System Of A Down/Osbourne but that didn't work out because of circumstantial reasons (both can be found online.)

Screen name:
The Man of Song
Member since:
Sep 05 2010
Active over 1 month ago
Level of commitment:
Very Committed
Years playing music:
8
Gigs played:
10 to 50
Tend to practice:
More than 3 times per week

Genres I look to: experimental, psychedelic, space/atmospheric, progressive, post-rock/metal, fusions, art-rock.
Regardless I am willing to incorporate almost any genre/style to convey a story, picture, or idea.