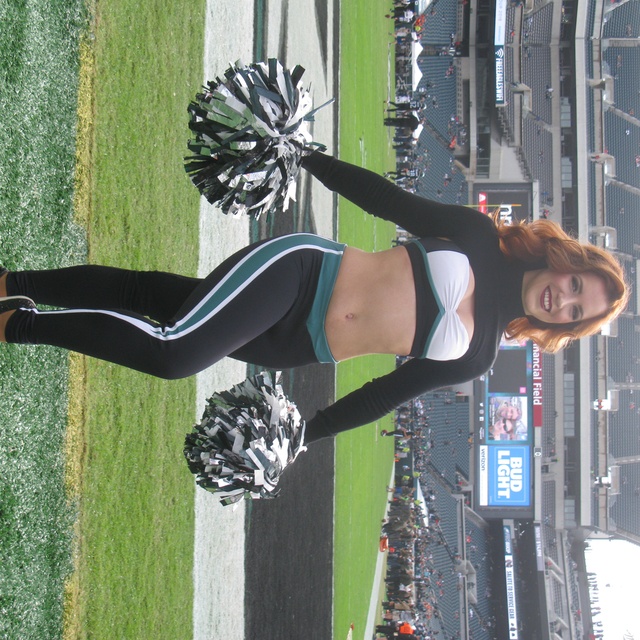 The story of the record album (Mosquito Truck Kids - A Rock and Roll album by the Liven End) performed by The Mike Matthews Project.
In 1969 five guys from Mantua, Nj started a band in the drummers basement. John on Saxaphone and vocals, Bruce on drums and lead vocals, Jimmy on Rhythm guitar and Frank on Lead Guitar. Mike on Bass and vocals. They ranged from 14 years old to 24 years old.
We were together for one year and by 1970 the band was finished. We played mostly for parties in two basement on a regular basis. This album features 6 original compositions written by Mike Matthews and 6 covers by world renowned artists. This music is inspired by the sound of this band that I was a part of at the age of 14.
Featured Singer on 3 tracks is Anna-Marie Matthews, Rookie of the Year Cheerleader for the 2017 Super Bowl Champion Philadelphia Eagles.
Tracks:

1. Lumina (Joan Osborne) Cover of her song on her Relish album. This version features Anna- Marie. Lumina means brilliant light.
2. Oh Lonesome Me (Don Gibson) A song released in 1953 also covered by Neil Young on After the Gold Rush.
3 Mosquito Truck Kids (Mike Matthews) The story of a Tom Sawyer childhood in the woods of Mantua Heights from childhood thru adolescence.
4. Take a trip (Mike Matthews) A surreal song.
5. Looking (Mike Matthews) A look at the state of today’s world.
6. I Started a Joke (Anna-Marie)(The Bee Gees) A favorite of the Liven End. This features Anna-Marie
7. Try to Find a Way to say Goodbye (Mike Matthews) A song of longing for what is long gone.
8.. Love will Remember (Selena Gomez) A sad love song. Featuring Anna-Marie on vocals.
9. Come on Join the Rapture (Mike Matthews) A song about Jesus taking His church before the coming destruction.
10. I started a Joke (Bee Gees). Different version with Mike on lead and background vocals and different bass.
11. The Mantua Indian (Mike Matthews)
12. Running Dry (Requiem for the Rockets) (Neil Young) A song of sorrow.
13. Love will Remember (Selena Gomez) Different version with Mike sing on lead and background vocal with different bass.Lumina (Joan Osborne) Different version with Slide Guitar, alternate bass and Mike on vocals
14. Lumina (Joan Osborne) Different version with Slide Guitar, alternate bass and Mike on vocals
15. Walk Away Renee (The Left Banke) a Liven End favorite. Number 220 on Rolling Stones 500 greatest songs of all time.