The Miners + Band in Jenkintown, PA 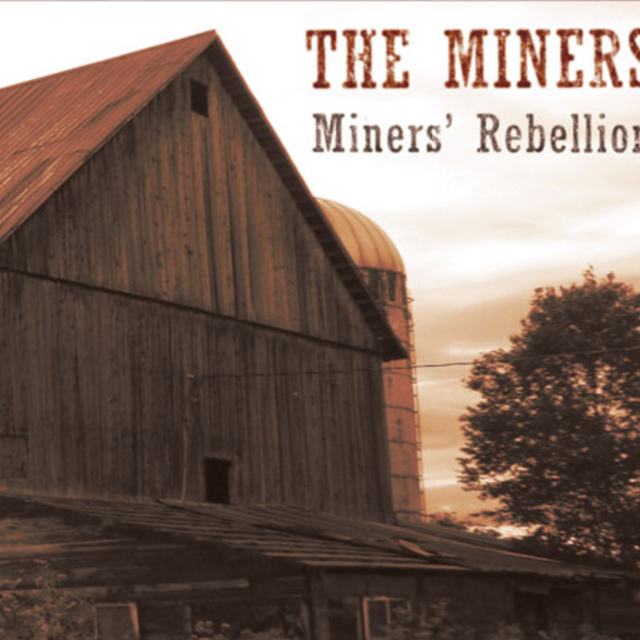 The Miners are an original alt country band based in Philadelphia, PA (yes, there are alt country bands in Philly). Originally formed in 2007 by Keith Marlowe, The Miners' play live at some of Philly’s best small venues including World Cafe Live (downstairs and upstairs), 118 North and MilkBoy. The Miners are known for their country-infused, guitar-laden originals influenced by the likes of Uncle Tupelo/Son Volt/Wilco, Whiskeytown/Ryan Adams, the Jayhawks, Guy Clark, Steve Earle, the Flying Burrito Bros/Gram Parsons, and Buck Owens. In addition to their originals, The Miners’ sets also always include a few tasty, country-influenced, covers. The Miners released a 6-song EP, Miners' Rebellion, in October 2012, which received heavy airplay on Americana focused stations and podcasts in the US and Europe and critical acclaim from several blogs, and are working on a new full length album scheduled for a late 2019/early 2020 release..

We go on at 8:45 PM. Playing with Morning River Band and Red Means Run.

We urge you to buy tickets early for this one as we are anticipating a big crowd (plus you can secure dinner reservations and a table to watch the show).

We play as part of the Tuesday night Country Music series. Go on first at 9:30 PM for a 45 minute set. See our website or Facebook page for more details.

We are playing the dual record release show for Morning River Band and John Train. We will play in between the two bands at 10 PM. Come out, see us, and celebrate the new releases of two great Philly bands. $10 cover and 21+

Milkboy Philly is a great venue located at the corner of 11th and Chestnut in CC Philly.