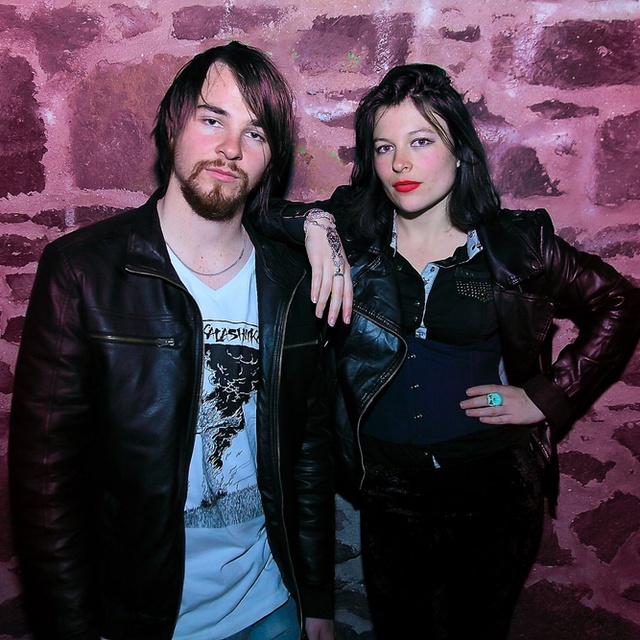 Auckland-based alt-rock band The Neo-Kalashnikovs have recently wrapped up a stint in the studio recording their latest single “Treat Me Right” drawing inspiration from Neil Young to the Rolling Stones. Currently on tour throughout New Zealand alongside Wellingtonians Forcefields in May 2014 the band have plans to unveil new video clips shot on location in London and Rome with indie record label White Zoo Records. Forming in late October 2012, the band leapt to a roaring start after releasing their critically acclaimed free rock album “She’s On Heat”. Praise from their local fan base saw The Neos rack up over 5000 downloads of their first record online. Blogs all around the globe were quick to praise the record reminiscent of 90’s rock like the Pixies and Nirvana. The band’s first single “Turn the Tables” released in 2013 was immediately added to high rotation on Hauraki FM in New Zealand gaining strong backing from all djs. The song would then go onto to be the most played independent rock song of the year. International acclaim also came for The Neos in 2013 when their second single “Gorgeous Baby” released through Noisey/Vice amassed over 1,000,000 views worldwide. The notorious video would go on to be covered by NME, Daily Mail, The Mirror. Whilst also making headlines on the New Zealand Herald’s front page. While being married to rock and roll The Neo-Kalashnikovs have maintained a solid love affair with Los Angeles gracing stages from The Viper Room to the Echo and all the unknown dive bars in between. The bands most memorable show actually occurred in Las Vegas in the sweltering heat of beer engulfed college block party. With no signs of slowing down The Neos plan to tour relentless throughout 2014 and are always aiming to make their name at international festivals overseas. The siblings are set to release their sophomore E.P “Urban Warfare” in 2014, although their debut record “She’s On Heat” has just been given a new lease of life with the new single “Treat Me Right”.If anything can be sure it’s that The Neos will continue to enjoy making music for their fans and living the rock ’n’ roll dream.