the raven of violence + Musician in Beaumont, CA 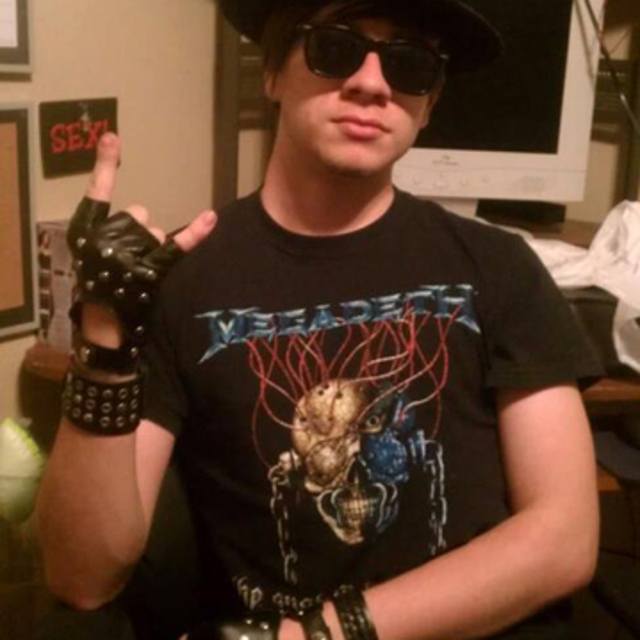 i am looking for very profesional people who can sit down and wright a great song with me but people who can also go and have a good time at a show people i can connetct with and have fun and feel comfortable i am very openminded and patient i have been in a total of seven bands, starting with alternative rock, then to thrash metal, thrash metal again, then sycadelic rock, retro rock, basic metal, and then modern metal, i am primaraly a bass player and i pride myself in it, i can play bass with harmonica at the same time but i have only done it with three of my bands if you do not want me to play harmonica then that is perfectly fine, i sing bass in a choir so i am descent at backing vocals. I can do covers and have in the past. in chronological order my band names were free agents, social suicide, wolfenstein, toxic anarchy, rest in peace or R.I.P., between the lines, and blood of the condemed.

Screen name:
the raven of violence
Member since:
Jan 09 2012
Active over 1 month ago
Level of commitment:
Very Committed
Years playing music:
4
Tend to practice:
2-3 times per week
Available to gig:
4-5 nights a week
Most available:
Nights

i have an epiphone goth thunder bird 4 bass, i use a behringer bod400 overdrive pedal, as well as a zoom b1x multi effects pedal, my amp is a fender rumble 60 at 180 watts.