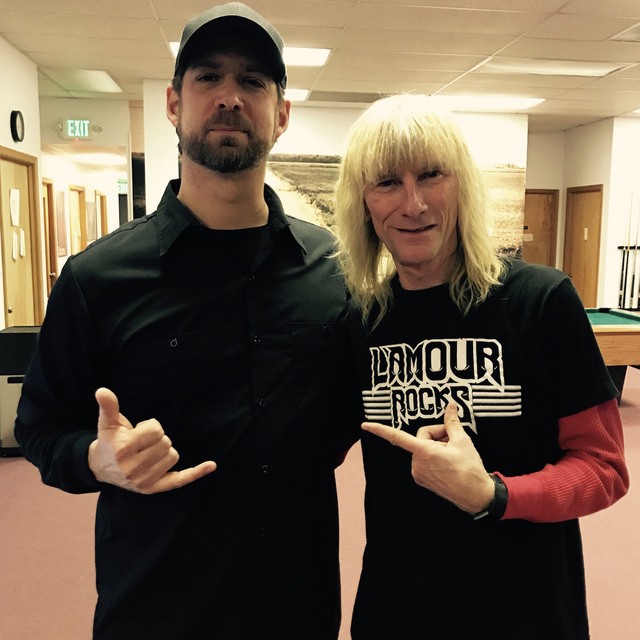 Average singer with no band, no prospects and some free time. Starting a great band from scratch is so brutal. Driving an hour one-way for months to watch people take cigarette breaks after three songs with no gigs sucks so thoroughly...and I have done it in multiple directions. Team player, only need a talented team of winners.

I'm a student of Steve Whiteman, but so are plenty of people that can't sing a single solid note. Steve wanted me to try out for The Reagan Years, but I would rather be kicked in the balls with a steel toe boot than do 80s pop crap while wearing spandex (no offense to the band, they're great at what they do, but fuck that for me).

Screen name:
The Rival Son
Member since:
May 21 2017
Active within 2 weeks
Level of commitment:
Committed
Years playing music:
30
Gigs played:
50 to 100
Tend to practice:
More than 3 times per week
Available to gig:
1 night a week
Most available:
Nights