The SafeWatch + Musician in Elgin, IL 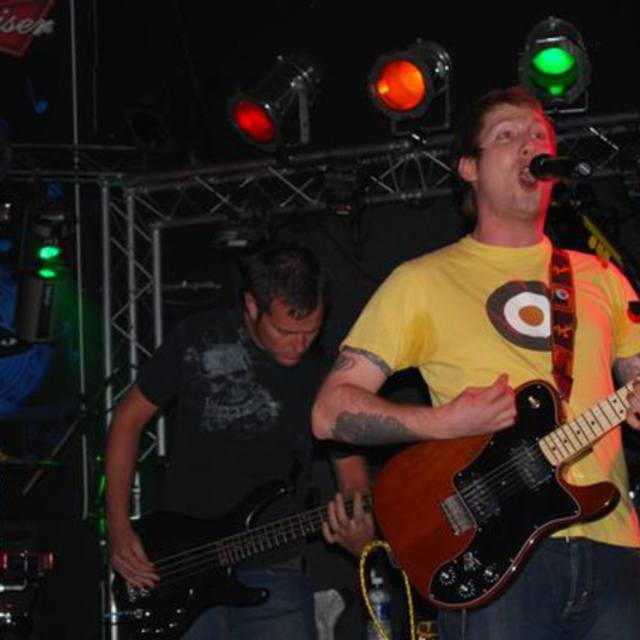 We write songs FAST Looking for keys/piano/vocals to play some kind of Indy,Rock,Acoustic,Folk,Pop Thing

Screen name:
The SafeWatch
Member since:
May 20 2010
Active over 1 month ago
Level of commitment:
Very Committed
Years playing music:
12
Gigs played:
50 to 100
Tend to practice:
More than 3 times per week
Available to gig:
6-7 nights a week
Most available:
Nights

Putting influences is too broad. Example, I like the guitarists of Avenged Sevenfold-but most people assume that you want to have a band that sounds like your 'influences'-which for me couldn't be more different. NOW, Bands I would want to play with is probably a better way to translate the type(s) of sound(s) I'm looking for:
Eisley,Maritime, Deathcab, ColdPlay, Kate Nash, The Forecast, Yeah Yeah Yeah's, Silversun Pickups, State & Madison,

Two electric guitars-new acoustic on the way (old one is busted).Combo amp w/ext speaker with a 4X12 cab. PA available by August!