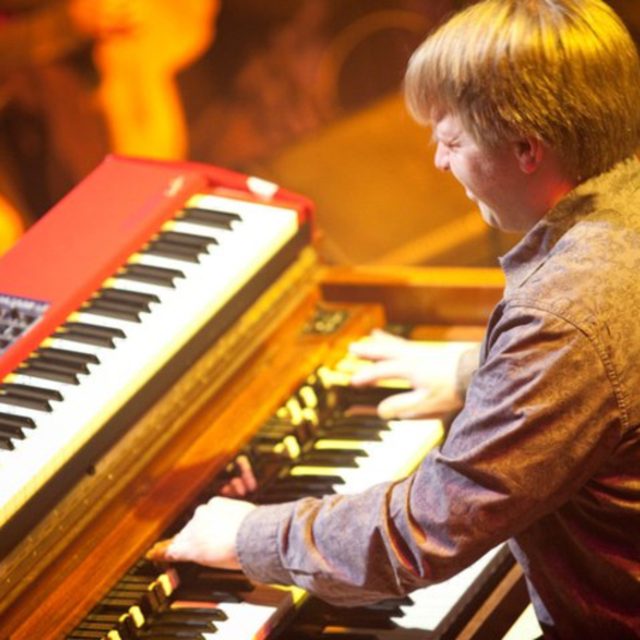 I am a blues-influenced rock keyboard player with over 15 years professional experience with 5+ years of National and International touring. I specialize in vintage keys such as the Hammond B3, Rhodes, Wurly and Clav. I am based out of the Philadelphia area but am willing to travel almost anywhere. I am looking for an established funk, blues, americana or rock band that is willing to tour and promote their music professionally.

I am also interested in finding like-minded musicians who might be interested in starting a new project similiar to bands such as: Dumpstaphunk, Anders Osborne, Jon Clearly, The Meters

or something long those lines.