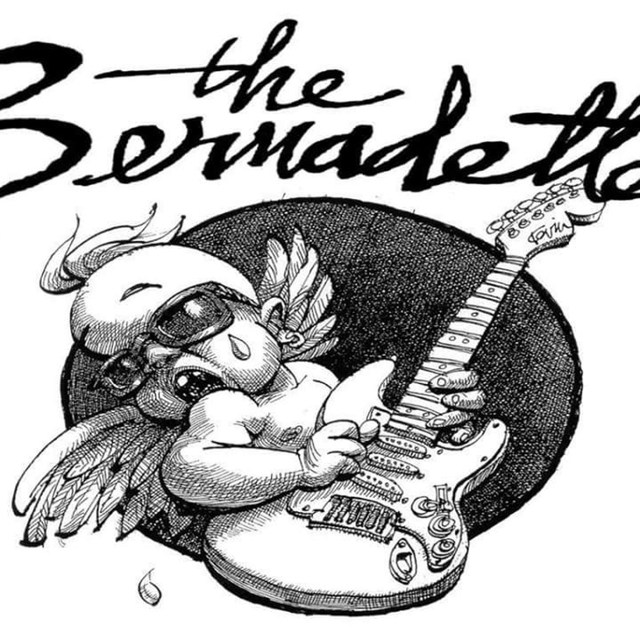 The Bernadettes specialize in performing Top 40 R&B/Soul & Dance music. They mix it up with a few modern contemporary dance hits here and there, a classic rock number, or an oldies favorite, but even though their musical nature is eclectic, the emphasis is on the classic "old school" R&B. But you can expect to hear Bruno Mars, Justin Timberlake, DNCE and their contemporaries too!!! Find them at thebernadettes.com

Whether performing high-energy, classic, dance grooves from Earth, Wind & Fire, the Temptations, Heatwave, The Spinners, Aretha Franklin, The Ohio Players, Stevie Wonder and Michael Jackson and their contemporaries, or a smooth ballad by Marvin Gaye, The Stylistics, Etta James, Alicia Keys and the like, The Bernadettes can cover them all and represent these beloved, timeless classics with memorable performances that bring back sweet memories from days gone by for you to relive again. And just like that, they can switch gears and jam on a Top 40 summer hit!

It doesn't matter if the show is for private parties, clubs/restaurants, outdoor town concerts or beautiful weddings and receptions, the Bernadettes always deliver! Their repertoire consists of crowd-pleasing classic musical styles such as Motown hits, contemporary funk, soul, and R&B &#64258;avored rock songs as well as varied genres reaching Frank Sinatra, Bob Marley, Steely Dan all the way to Bruno Mars, DNCE and beyond.

The Bernadettes are specialists at reading their crowds of fans and know when to "switch up" and take the show to another level. The resulting mix has become the staple of the band's offering to live audiences. Continuous appearances at a variety of venues have established the Bernadettes as one of the area's premier live acts. They were voted the best rhythm and blues band in the New Haven Advocate "Sounds of New Haven" 1996 readers poll, and also chosen by that paper as New Haven's #1 bar band. A constantly growing song list, matched with the band's frenetic brand of soul, make for a memorable evening for anyone who wants to move their feet and dance to the beat.

As time goes by, change becomes inevitable everywhere, and they have experienced their share of change over the years, as one would expect from a band born in the early 1990s. But what else can be expected is the same kind of show-stopping performances that their fans have become accustomed to experiencing, while continuing to get even better!!!