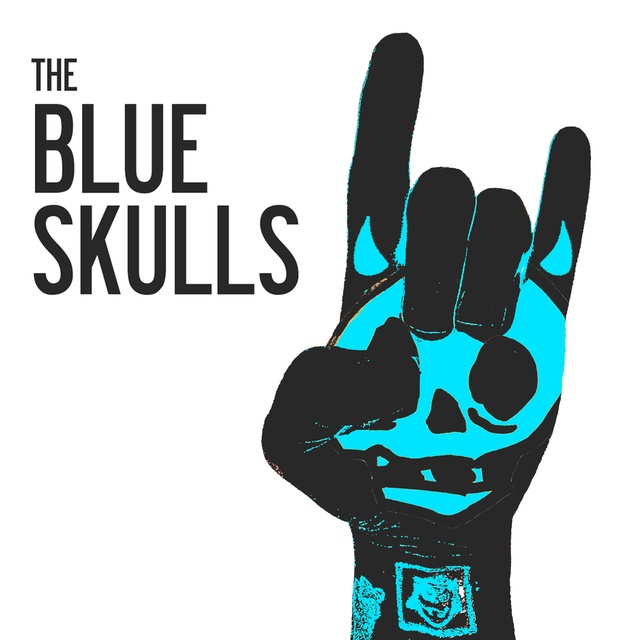 We are currently a 3-piece rock band seeking a bassist to gig original music.

Our lock-out practice studio is located near downtown Fullerton, Ca.

Currently being produced by John Avila which he plays bass for our recordings but looking for a live bassist to join the band.

Hit us up through bandmix or below if you're down.
theblueskullsband-aT--dotT-com

We have our own pro equipment. Drums, guitars, amps and effect pedals.