The Elovay + Band in Pasadena, CA 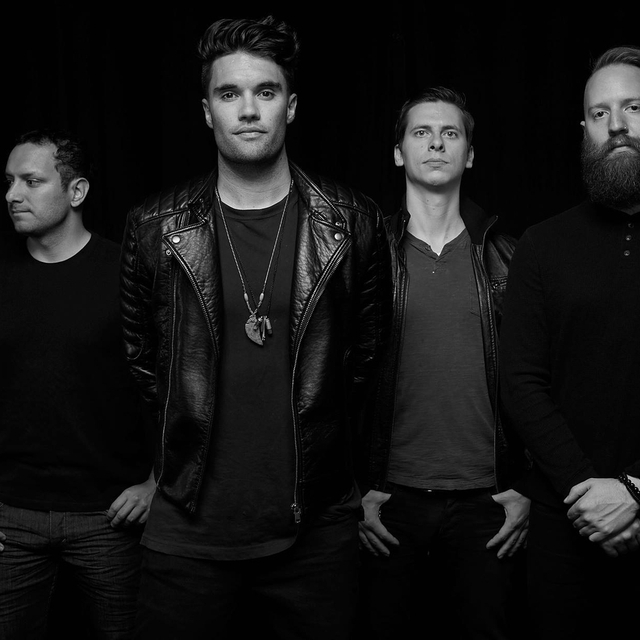 Formed in 2012 in Los Angeles, the four-piece have since released a self titled EP and two singles, toured the west coast and frequented reputable venues in L.A. such as the Viper Room, House of Blues, The Satellite and The Echo. Their song "Esquire III" was placed in short film "No Filter" early this year, their latest single "Away To LA" is set to feature in the new Amsterdam Vokda commercial this summer and also made the top 3 in ALT98.7 "Summer Song Contest".

The Elovay's music has gained attention with their unique 90's rock sound that pays tribute to influences such as Weezer, Smashing Pumpkins, The Pixies, The Black Keys and The Lumineers. The band also have an exciting reputation of bringing out songs that sound nothing like their last, but still sound exactly like The Elovay.

The Elovay was formed by their Australian front-man Xavier Brinkman after relocating from Melbourne, and coincidentally meeting bass player Ricardo Rosas and lead Guitarist Justin Salmons in the share house he moved into in Echo Park. With the four band members hailing from Australia, Texas, Mexico and Colombia, the name The Elovay - meaning the "L" of "A" spelled out - seemed like a fitting title considering it was the city that brought these lanky nerds together.

The Beatles, Jimi Hendrix, Weezer, The Smashing Pumpkins, The Black Keys, Queens of the Stone Age.