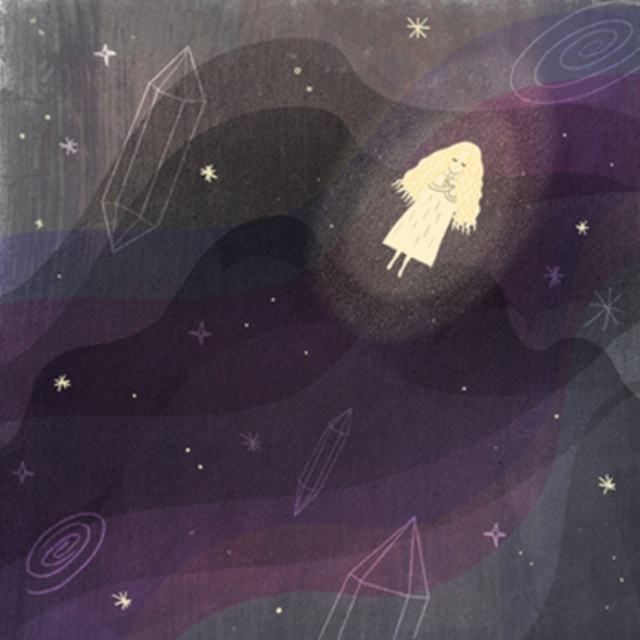 The Forever People are an indie shoegaze/dream-pop band based in suburban New Jersey, formed in the summer of 2010 by visions of everlasting reverb and starlit melodies.

Their self-titled debut album was released in February 2011 on . They followed with live shows at The Delancey (Manhattan), Bar Matchless (Brooklyn), and The Loop Lounge (Passaic, NJ).

Currently, the band is recording their second album to be released in 2012.

Listen to our music here: ://theforeverpeople./