The Formula + Band in Hollywood, CA 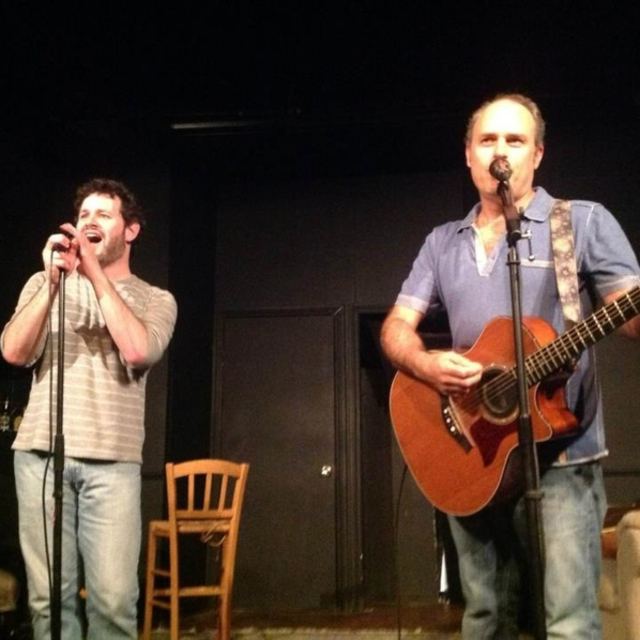 Andrew Sherman and Eric Altman first formed this band as a small side project to play at a series of open mics that Andrew hosted (and still does). As they wrote original music together, they realized that they had something not just good and interesting, but awesome and unique. Both with experience in previous bands, playing and writing together sparked memories of playing shows for appreciative crowds and just reveling in the love of jamming out live. Thus, The Formula was officially born and while they have been enjoying performing with just the two of them, recording and mixing in other instruments in Andrew's home studio, they now seek to have a fully fleshed out live band. With the addition of Jeff on lead guitar and Matt on the bass, all that's left to find is a drummer and if they all feel lucky, a phenomenal keyboardist.

Rodriguez, Floyd, The Grateful Dead, The Beatles, plenty of classic rock bands and alternative and modern rock. Oh, and The Formula.