The Hawthornes + Band in Charlotte, NC 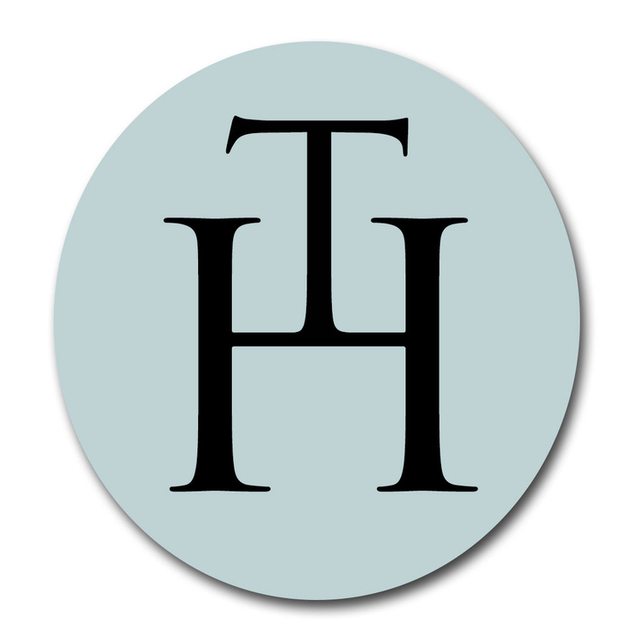 The Hawthornes are currently looking for a vocalist to complete our ensemble. Vocalists interested in joining our band should enjoy a diverse musical landscape to use as their melodic canvas. Our recently-released debut album has received critical praise from several publications including The Charlotte Observer. We are a professional group with a professional approach and expect the same from our future vocalist. Our search for a vocalist comes as a result of our original lead singer leaving to pursue a career in an unrelated field. Here is some additional information on our project:

Cementing their place in a burgeoning Charlotte music scene, The Hawthornes are a step forward to music-retro. Fusing imaginative, melodic hooks with sultry vocals, fiery guitar and luscious grooves, The Hawthornes color the musical winds with unmistaken character. This talented quartet soars into 2014 performing songs from their recently-released debut album “More Than Eyes Can See”.

Brilliantly showcasing the talent each member brings to the overall aural tableau, "More Than Eyes Can See" is a richly varied, poignant collection of music with equal measures of rock and soul; a pervasive and time-tested reward for its listeners. “More Than Eyes Can See” can be purchased online via iTunes, CD Baby, and many other digital media stores and through this website by clicking here.

Born out of a desire to explore a deeper sonic mission, guitarist Mike Prescott and bassist Christopher Freeman formed The Hawthornes in early 2012. Philly-born drummer & multi-instrumentalist Rob Bowser quickly joined the ensemble, providing the heartbeat for the newly-formed group.