The Honesty + Band in Baltimore, MD 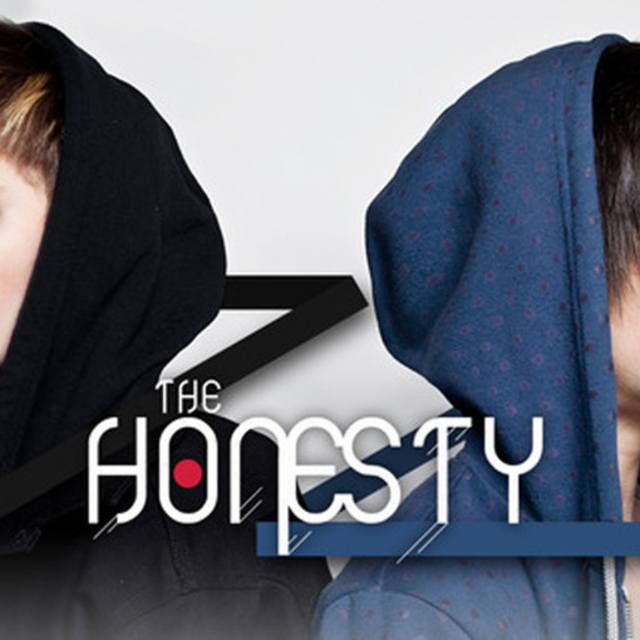 "This sound is new, it's fresh, it's unique, and boy is it powerful. That's what you hear every time you listen to The Honesty."

This female-fronted rock phenomenon started in September of 2009 with singer Tasha Gilbreath and drummer Mikey Davis (ex The Bigger Lights [Doghouse Records]). They pushed the boundaries to meld a sound comprised of Rock, Pop, Alternative, Pop-Punk, and Indie that's so edgy and energetic you can't stand still.

"We set out for a sound different to our scene," Tasha says as she explains the edginess and energy behind The Honesty's sound. "We wanted to stay true to ourselves while coming out with something new. We just want to make good, honest, relate-able music that you HAVE to move to."

Hailing from Baltimore, MD, The Honesty pumps out a concoction of unbelievably catchy melodies, and unforgettable vocals that will keep you coming back for more. Their debut EP is set to be recorded by producer Joel Piper (Confide [Tragic Hero Records]) in January of 2010. It is expected to be released in early March of 2010 and will consist of 7 unforgettably catchy songs.

"We put our hearts and souls in to our songs, and hopefully those feelings come across on our record," says drummer Mikey.

Plans for 2010? The Honesty has big ones at that. Once their EP is released they plan to complete a 5 member line-up and hit the road for the remainder of the year, so make sure to watch out for them!

"I expect great things from these guys in 2010. You can see their dedication everywhere: in their songs, on the web, and in the crowds. Their music is infectious and so are they. Just ask one of their fans, they'll tell you too."

The Almost, Anberlin, Paramore, Taking Back Sunday, Acceptance, Emanuel, The Ataris, Letterkills, and many more.