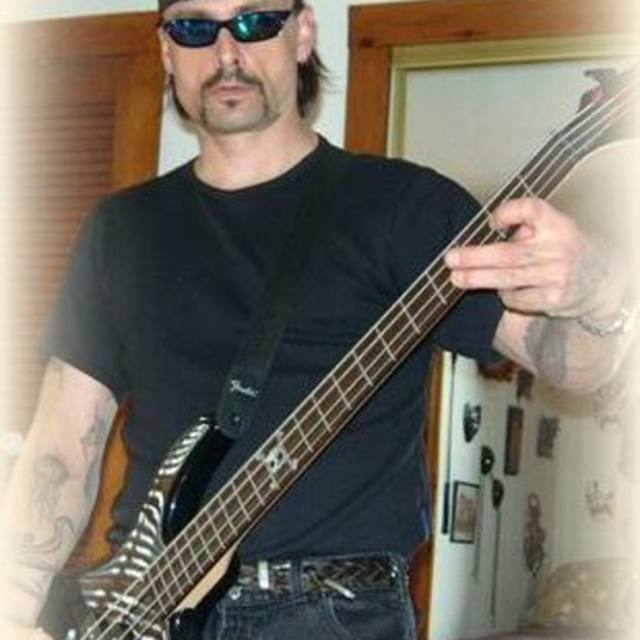 Too many to list ! Lots of metal- Slayer, Death Angel, C.O.C, D.R.I, Verbal Abuse, Attitude Adjustment, Megadeth, Lots of hip hop too- Eminem, Zion I, 415, Head-Pe, Kotton Mouth Kings. And many many more!

I'm Show ready with enough gear to furnish a whole band to play a show! Drums, Guitars, Bass, Mics. EVERYTHING! Also have recording equipment as well as cd duplication machine that does thermal printing on the discs and everything.