The Inturns + Band in Cincinnati, OH 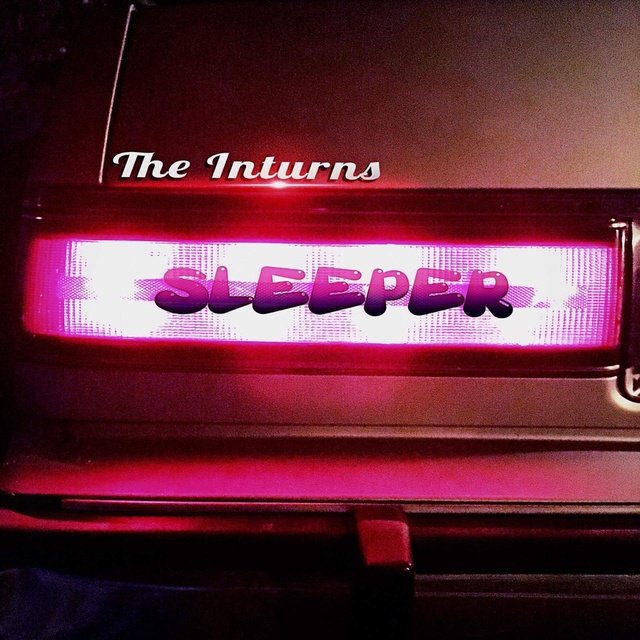 The Inturns are a high-energy rock trio based in Cincinnati, Ohio that’s hell-bent on making sure you have as good a time as they do. They consist of longtime friends David Taylor (guitar) and Gino Sena (bass) and Indiana native Josh Justis (drums). Noted for their spirited performances and wide palette of musical influence, together they have released their first extended play Sleeper (2016) and have a full-length album slated for release in late summer of 2017.

Jimi Hendrix, Roling Stones, The Strokes, Arctic Monkeys, David Bowie, Rush, The Who, Foster The People, Cage The Elephant, Tool, and many others