Jenna Fox & The Black Widows + Band in Portland, ME 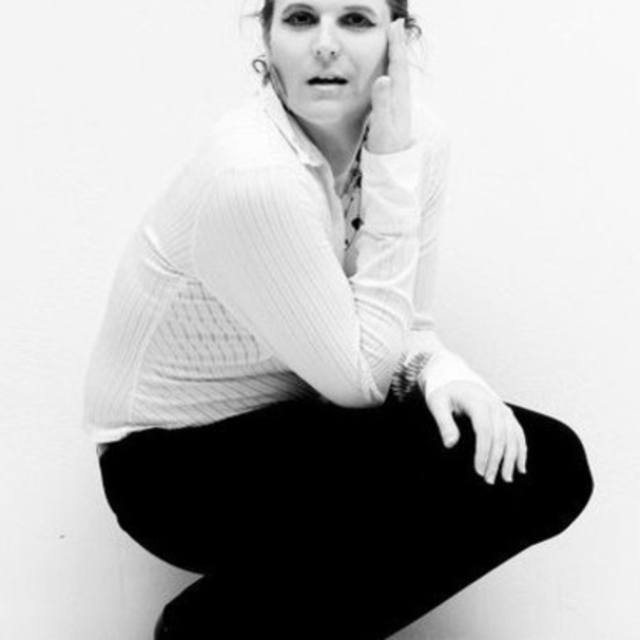 And here is her new Album project info:
://invested.in/P925/project-jen

SPOKESWOMEN and charity sponsorships and involvement:

- Her book about her Trans-Intersex life

- Her Sophomore Album, Pocket Full Of Webbs, reaching and PEAKING on the DANCE/ ELECTRONIC charts. And gearing up for a US Tour and Internationalâ€¦
Helped and contributed to:
- AVP
- Gay
- "It Gets Better" Campaign

- DODT (Don't Ask Don't Tell) campaign - was asked to help, GAGA, David Hall, and their team.
Her Supporters/ Fans (called her Baby Foxâ€™s, as a symbol of family) and TV and radio interviewers, keep asking The Jenna Fox when Gaga and Calpernia Addams are going to work togetherâ€¦

- Web series, BEHIND THE MUSIC â€“ IN THE DEN of The Jenna Fox, SEASON 2
- Hostess, of a Yearly Ex-Trans-A-Ganza, in November.
- MaineTransNet Charity
- RBPA Member Charity

Jenna is on Wikipedia:
://en.wikipedia/wiki/User:TheJennaFox

- and the OUTMUSIC Awards
://.outmusic247/profile/TheJennaFox

Screen name:
TheJennaFox
Member since:
Apr 14 2011
Active over 1 month ago
Level of commitment:
Touring
Years together:
20
Gigs played:
Over 100
Tend to practice:
More than 3 times per week
Available to gig:
2-3 nights a week
Age:
49 years

I draw a bit of inspiration and influences from all GENRES.

Various artists around the world.

- Guitarist
- Keyboard/ Piano/ Synth
- Percussion
- DJ (that can mix/ scratch)
- Rapper (female and/ or male vocal range)
- LEAD Singers (many ranges)
- Back-up singers (or a combo of instrument and back-up or can do LEAD or a combo of any)
- Or, other artists (doing their "own thing" to "TEAM-UP" or collaborate are greatly encouraged.) (I LOVE CROSSING GENRES) and coming up with Creative cross-genre music.

any other instruments are a PLUS, or can do more then one is also encouraged.

(limited on speakers and amps, most places I play, already have a sound system, but investing in speakers and amp and everything in between mid-to-later part of 2012 to be able to play at more locations that do not have equipment),