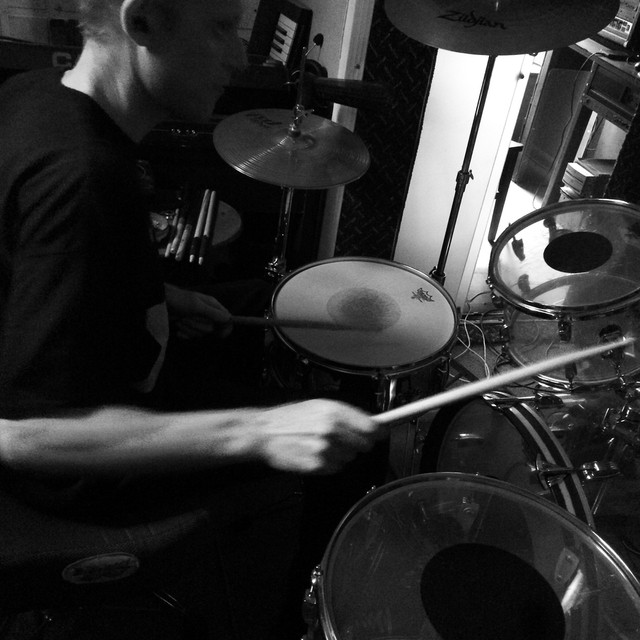 Solid drummer looking for musicians between the ages of 30-50 to play original music. Looking to play stripped down, gritty, garage, punk or lo-fi rock. Influences include The Stooges, Cramps, Black Flag, Minutemen, Minor Threat, Sonics, White Stripes, and plenty more. Usually work best in a three piece situation, but that's not a deal breaker. Can't stress minimalist enough--not songs full of long guitar solos and constant time changes. I have been playing off and on for over 25 years. I have lots of recording and some live playing experience. Not alcohol or 420 friendly at rehearsals--don't care what you do on your own time. Have my own gear, transportation and no alcohol, drug or ego issues. Don't have a practice spot, but am more than willing to chip in on rehearsal space. Looking to record and play a few shows once in a while.