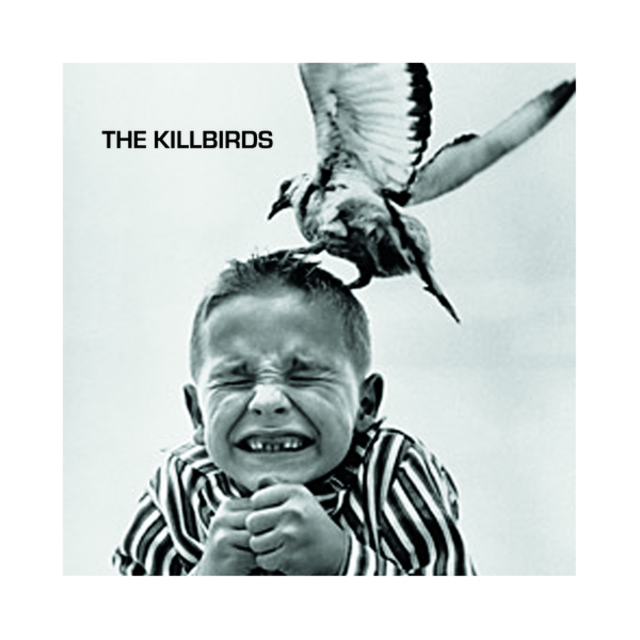 The Killbirds are a two-piece indie rock band that formed when Australian singer/guitarist Simon Bell arrived in LA and built an uncanny musical bond with drummer and Santa Monica native, Heath Cooley. They have crafted their unique sound while playing gigs across LA at venues such as Silverlake Lounge and Hotel Café.

In the last couple of months the band has had the opportunity to lay down tracks for their debut album at Rami Jaffeeâ€™s (Foo Fighters/Wallflowers) studio in Van Nuys. The album was mixed by Matt Starr (Ace Freely) and mastered by various people including Greg Calbi (Tame Impala, Foster The People, Dinosaur Jr.) and Cameron McKenzie (Mark Seymour). Fellow Australian musicians Kristian Attard (Jason Mraz) and Nick Mayberry (Michelle Branch/LP) also had input on the album.

It's a special thing when a two-piece rock band can leave a lasting impression on you. It proves how much can be said with so few instruments. Los Angeles-based Aussie band The Killbirds have used sparsity to their advantage by constructing refreshingly simple retro-tinged rock 'n' roll tracks that channel bands as diverse as the Pixies, Weezer and Phoenix. Reflecting the growing interest in the bandâ€™s unique vibe, a host of LAâ€™s top music talent contributed to The Killbirds debut album. We eagerly await. - Nick Holt (The Vine)

While undeniably influenced by Australian bands like You Am I, Regurgitator and The Church, The Killbirds songs are just as strongly influenced by the town in which they were written and recorded; Los Angeles.

See photo for my pedalboard which I split into a Fender Rumble Bass Amp/Hot Rod DeVille 410... for now.