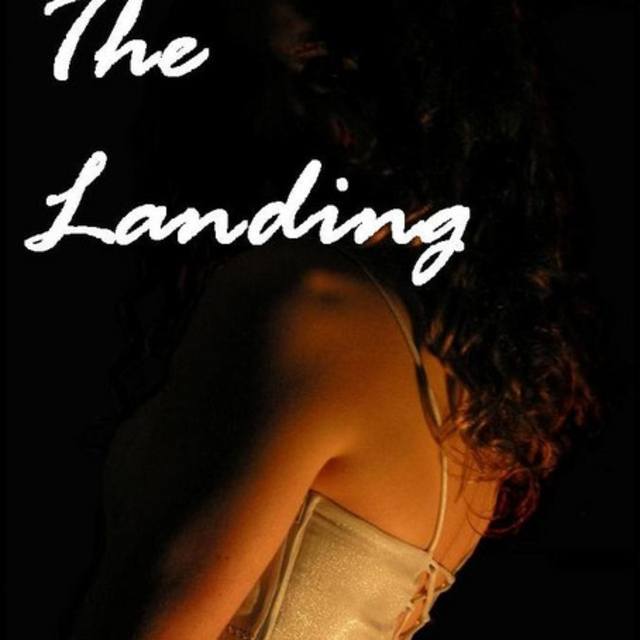 In 2005, 20 year-old singer/pianist Lilly Wolfson appeared on the nationally syndicated "A Prairie Home Companion" as a finalist in the "Talent from Twelve to Twenty" Contest. Wolfson performed an original song, "I See the Rain," blending classical piano training and her own melancholy vocal style. Her performance won the award for "Most Amiable Stage Presence," but it was perhaps this recognition of her likability that prompted Wolfson's break from the female singer/songwriter style.

Seeking a more powerful, darker sound, with visions of interlaced piano and distorted guitar, Wolfson began searching the Bay Area for a backing band. The formula clicked in early 2007 with the mix of a gospel playing bassist (Guiffre), a progressive jazz drummer (Shilling), and a guitarist relocated from the DC punk scene (Neuhausen). With dozens of songs written during Wolfson's solo years, the band quickly reworked several numbers and recorded three in May 2007 at Faultline Studios in San Francisco with producer Joe Kay.

Guiffre recently left the band for a harder act, prompting the band to begin searching for a bass player who will provide, simple, soulful grooves. Applicants should be in their 20's or 30's with an enthusiastic, younger vibe.

Screen name:
thelanding
Member since:
Aug 21 2007
Active over 1 month ago
Level of commitment:
Committed
Years together:
2
Gigs played:
Under 10
Tend to practice:
2-3 times per week
Available to gig:
1 night a week
Age:
38 years