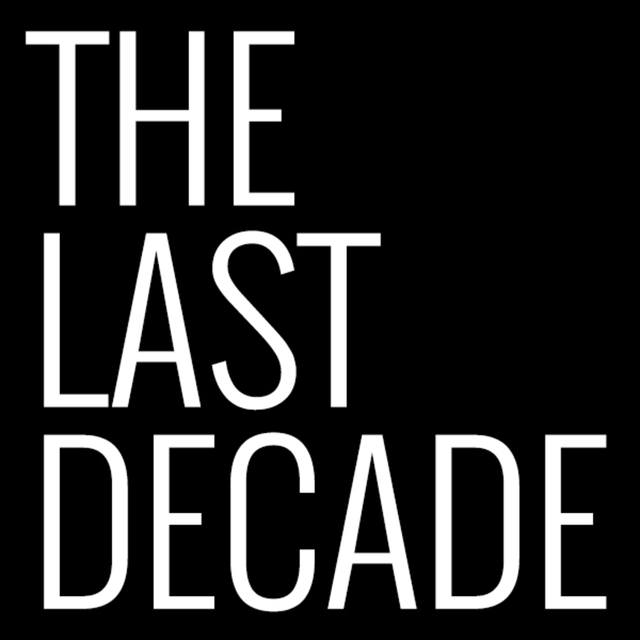 BRINGING THE MUSIC OF A DECADE AGO TO THE FANS WHO STILL REMEMBER IT.

Do you miss the days when you could get Saved by the Bell, when the mix tape or CD-R was your life? When was the place to be, and being part of the scene was all that mattered. We do too and a decade later and we are still under the influence. We are The Last Decade. Performing all your favorite late 90’s and early 2000’s rock, pop-punk and emo songs.

The Last Decade is not your father's cover band. We bring high energy and modern classic songs to audiences, bringing back the fun days when the emo scene, post-hardcore and classic power chords were still on the radio. Based in San Jose, CA we look to plan around the San Francisco Bay Area as well as around California.

The Last Decade is: