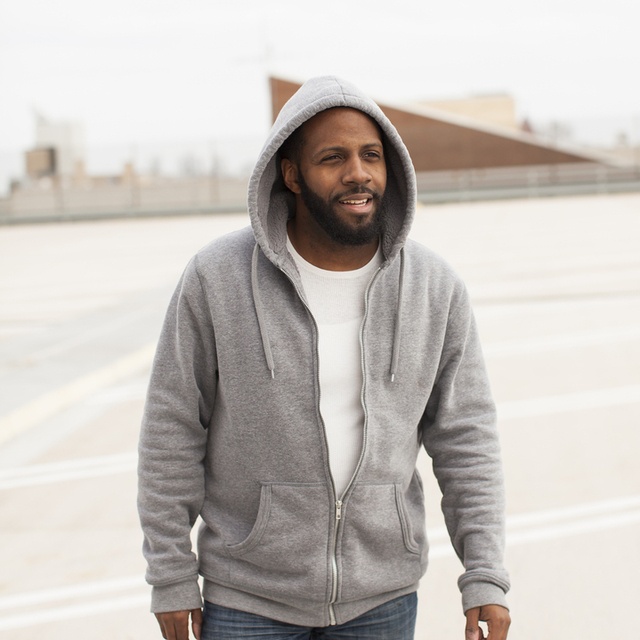 Hailing from Harrisburg, PA, Thelonius (born Christopher Ravenel) had no intentions of honing in hip hop. Though he is a natural born artist of traditional sorts, music was not within his interest until his attendance of Antonelli Institute of Art & Photography in 2006. A student of the game, the CHLDHDAlumni member resonates with Jazz, Rock, R&B/Soul, Trip-Hop, Classical, Soundtracks and Gospel. Hip Hop however most effectively grasped his attention thanks to the likes of Talib Kweli, Nas, The Roots, Common, Mos Def, Eminem, etc. From the formation of The Alumni in 2011 to present day, Thelonius has built an impressive and well-respected platform within his local scene and continues to work for the world to hear.