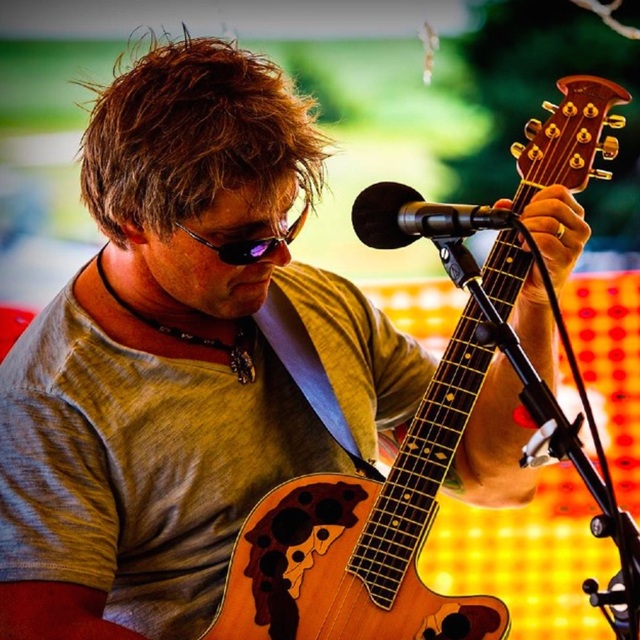 New to Texas, grew up through the 80s and 90s rocking hard. Typically did 50-120 gigs / year for last 15 years from solo acoustic to progressive metal, cover bands, original bands, recorded 6 CDs, 5 studio, 1 live. 2 of those were acoustic CDs.

Professional, on time, in tune and reliable and looking for similar professionalism.

Queensryche, Shinedown, Pantera, Maiden, too many to name.